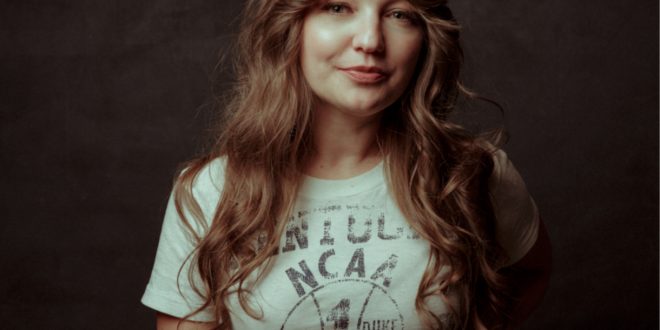 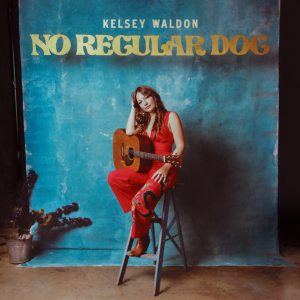 Of the song, Waldon shares, “‘Sweet Little Girl’ is in part about me, but perhaps it’s also about you. It’s about the rage and unrest inside during a process to find healing. It’s simply just about a gal who is trying to find her way back ‘home.’”

Produced by Shooter Jennings and recorded at Los Angeles’ Dave’s Room Studio, No Regular Dog is rooted in deep self-reflection and features Waldon’s most personal songwriting to date. With these eleven songs, including “Season’s Ending,” a tribute to Waldon’s mentor John Prine, and “Simple as Love,” the first love song she’s written, Waldon solidifies her position as one of music’s most authentic voices—turning the harsh truths of loss, self-doubt and sacrifice into songs that soothe and brighten the soul. Greatly influenced by sounds of the past, the record highlights the immense depth of Waldon’s musicality, mining inspiration from mid-century bluegrass, ‘60s soul and ‘70s country-rock.

Reflecting on the record, Waldon shares, “I hope that these songs are able to live with people and help make the world a little better, because I think that’s a big part of what my job is. At the end of the day, I’m so thankful for my passion for music because it’s sustained me throughout my whole life, and now I want it to do the same for other people. And if anyone’s struggling, I hope they can recognize the ‘No Regular Dog’ within themselves, and start to see how much they’re really worth.”

Additionally, Jennings shares, “Kelsey Waldon is a top shelf artist who feels a deep responsibility to country music, the preservation of its history, and the quality of its future. I would say country music is in good hands.”

In celebration of the new music, Waldon will embark on her extensive nationwide “No Regular Dog Tour” later this year — full details to be announced in the coming days. She will also perform several shows this summer as part of the Oh Boy Records Goes to Europe tour.

Music editor for Nashville.com. Jerry Holthouse is a content writer, songwriter and a graphic designer. He owns and runs Holthouse Creative, a full service creative agency. He is an avid outdoorsman and a lover of everything music. You can contact him at JerryHolthouse@Nashville.com
Previous Grand Ole Opry Will Salute the Troops
Next WATCH: CJ Solar’s “Hungover Enough”