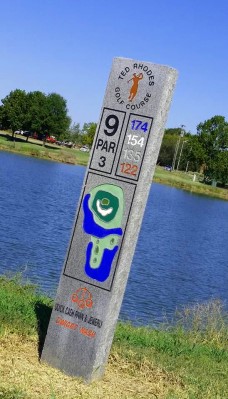 The beautiful eighteen hole Ted Rhodes Golf Course is located on the banks of the Cumberland River in North Nashville. The course, originally called Cumberland Golf Course, featured nine holes when built in 1953. In 1969, at the request of the legendary Councilman Robert Lillard, the Park Board renamed the park in honor of Theodore “Ted” Rhodes, a renowned, black golf professional from Nashville, who paved the way for other black golfers like Charlie Sifford, Lee Elder, Renee Powell, and Tiger Woods.

In May 1992, the facility was re-designed and expanded from nine to eighteen holes. The links style eighteen-hole course incorporates lakes and bunkers, which provide a pleasurable round for golfers. The greens at Ted Rhodes are large and offer a big target for your approach shot. At Ted Rhodes, golf and exercise go hand-in-hand. It is an easy course to walk.

Also, while enjoying a round at Ted Rhodes, witness spectacular wildlife. The lakes and river provide, in an urban setting, natural habitats for turtles, fish, muskrats and the occasional family of beaver.

The Ted Rhodes Golf Course is home to the Duffers Golf Association. The Duffers are a group of men who play golf and enjoy competition and fellowship. The Duffers host an annual tournament to benefit Sickle Cell Anemia. They also take pride in in their efforts supporting MeHarry Hospital. 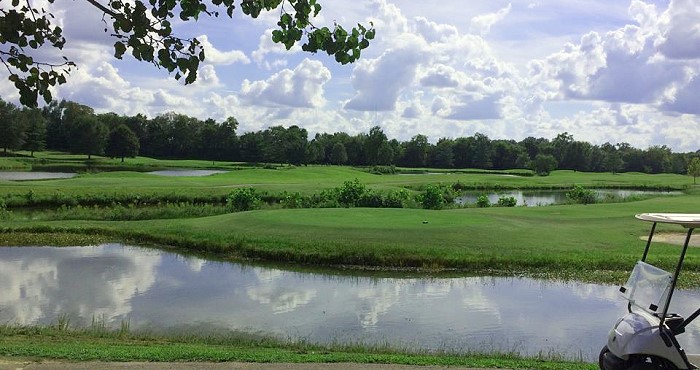