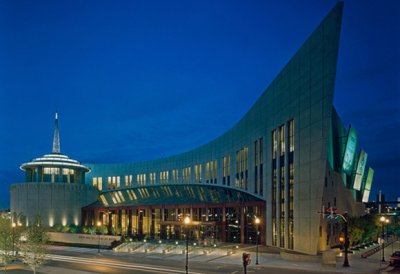 Sing Me Back Home is the title of the Country Music Hall of Fame and Museum’s permanent exhibit, an exciting, multi-layered journey through the life of Country music. Through artifacts, photographs, original recordings, archival video, newly produced films, touchscreen interactive media, and beautifully rendered text panels, Sing Me Back Home immerses you in the history and sounds of country music, its meanings, and the lives and voices of many of its honored personalities. A self-guided tour covering two floors of the Museum, Sing Me Back Home tells the story of country music from its pre-commercial roots in the nineteenth century through its vibrant life in the twenty-first century. Organized chronologically, the story moves through large subjects such as “Country During the War Years,” for example, while each glass artifact case has its own theme as well. You can read about the music and its makers if you like, or you can let the powerful photos, instruments, costumes – and especially the music – tell the story by themselves. 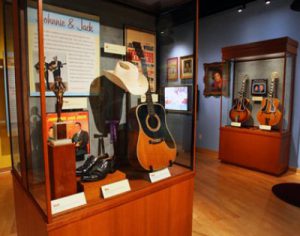 History of the Country Music Hall of Fame 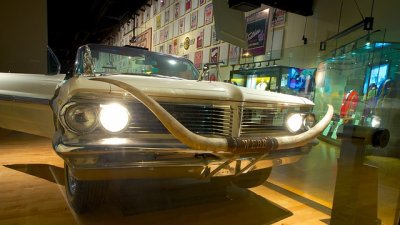