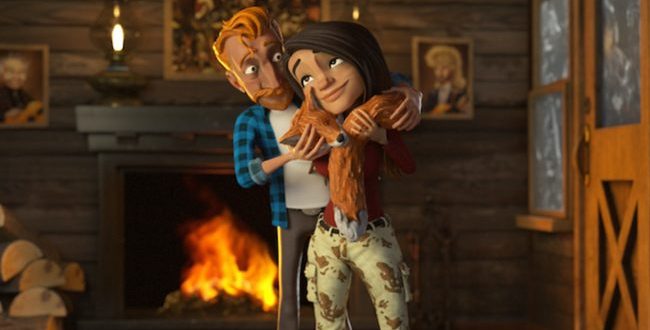 The official music video for Tyler Childers’ “Country Squire,” is debuting today. Directed by Kentucky-based comic book artist, Tony Moore (known for his award-winning work on The Walking Dead, The Exterminators and Fear Agent), “Country Squire” is Moore’s first music video project and was created in partnership with Bomper Studio.

Music editor for Nashville.com. Jerry Holthouse is a content writer, songwriter and a graphic designer. He owns and runs Holthouse Creative, a full service creative agency. He is an avid outdoorsman and a lover of everything music. You can contact him at JerryHolthouse@Nashville.com
Previous Travis Denning Celebrates Gold With “Drive By”
Next Phil Vassar’s “This is God” More Relevant Than Ever