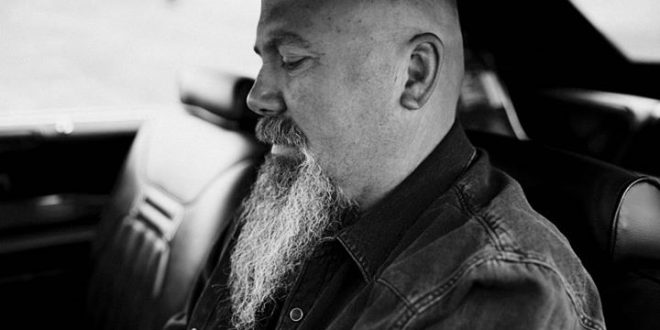 WATCH: Kendell Marvel’s “Put It In The Plate”

Kendell Marvel will release his new album, Come On Sunshine, September 23. Ahead of the release, “Put It In The Plate” is debuting today—watch a live performance video for the song ABOVE. Written by Marvel and Dee White, the song is a southern-fried stomper aimed at money-hungry televangelists and has already become an audience favorite on the road.

Marvel’s Nashville residency, “Kendell Marvel’s Honky Tonk Experience,” will return to Exit/In on August 9 with a selection of special guests. See below for complete tour itinerary.

Music editor for Nashville.com. Jerry Holthouse is a content writer, songwriter and a graphic designer. He owns and runs Holthouse Creative, a full service creative agency. He is an avid outdoorsman and a lover of everything music. You can contact him at JerryHolthouse@Nashville.com
Previous T Bone Burnett To Release “The Invisible Light: Spells”
Next LISTEN: Eddie Ray Arnold’s “What If I Don’t”