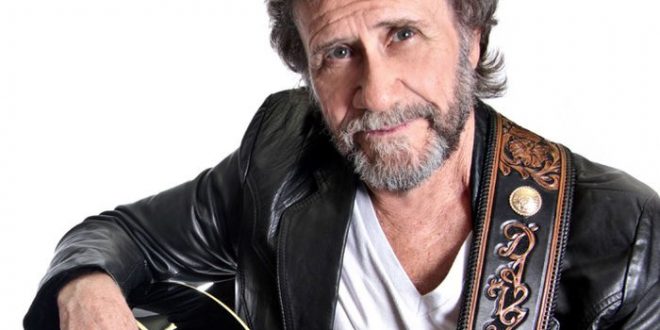 Nashville America Records has released three very special singles this holiday season. A song by Freddie Hart entitled “At This Time Of Year”; David Frizzell sings “Lil Burro” from his original Christmas collection Barnyard Christmas; and “Bethlehem,” which also appeared on Barnyard Christmas, originally by Frizzell, but on this cut performed soulfully by Sarah Patrick.

Since broadening the scope of his Nashville America Records label, multi-award-winning country music artist, David Frizzell [pictured] has overseen the release of some fine, new, traditional country music in 2018. For many years, the label was primarily a vehicle for Frizzell’s own projects including his highly successful Frizzell & Friends collaborations which feature some of David’s legendary friends.

Earlier in 2018, however, Nashville America Records released the debut album from country newcomer and Kentucky native, Sarah Patrick, an exciting new singer/songwriter whom Frizzell compares to a young Loretta Lynn. That album, The Woman I Am, features a mix of covers and Sarah’s original music.

Additionally, David produced what would be the final recording by the iconic Freddie Hart, known as “Mr. Easy Lovin’.” The singer/songwriter, who enjoyed a vibrant career for decades and got his start with David’s brother, Lefty Frizzell, passed away on October 27th of 2018. Hart charted 48 songs in the Billboard Country Chart between 1959 and 1987 including several number one songs, with the biggest being his gold record, “Easy Loving” in 1971. His final album, God Bless You, is set for release in early 2019 on Nashville America Records.

David himself released an original song that honors the iconic Lefty Frizzell, the larger-than-life Merle Haggard, and that classic era of great American roots music. He was joined by Marty Haggard (Merle’s son) on “Lefty, Merle & Me,” a tune that harkens back to a time marked by true and traditional country sounds.

In addition to the three new songs, David Frizzell’s Barnyard Christmas, a 10-song CD with storybook, is available. It’s the greatest story ever told, as seen through the eyes of the animals who were present at the blessed manger.

Music editor for Nashville.com. Jerry Holthouse is a content writer, songwriter and a graphic designer. He owns and runs Holthouse Creative, a full service creative agency. He is an avid outdoorsman and a lover of everything music. You can contact him at JerryHolthouse@Nashville.com
Previous Trisha Yearwood Gets “Frank” Today
Next Robert Ellis Is Back With Texas Piano Man