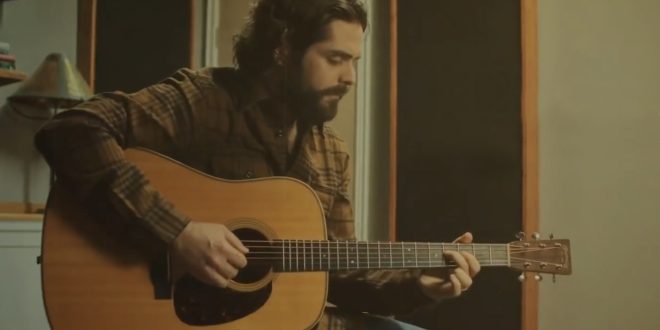 On the heels of notching his 20th chart-topping hit in less than 10 years, Thomas Rhett today releases “Angels Don’t Always Have Wings” as his next single. (listen above) Previously titled “Angels,” the track first appeared on Thomas Rhett’s most recent album WHERE WE STARTED (The Thomas Rhett.) and was written by Thomas Rhett, Julian Bunetta, Jaten Dimsdale and Josh Thompson. Featuring Thomas Rhett’s signature rich vocals and a heartfelt melody, the song celebrates unconditional, patient love.

“This is my favorite song from the album. I wrote it from a personal perspective, but I think it will resonate with a lot of people,” said Thomas Rhett. “It’s about how none of us are perfect, and how lucky we are to have those people in our lives who show up and love us despite our flaws. I often look at my wife and think she’s truly an angel, for the love and grace she shows me every single day.”

Thomas Rhett is currently gearing up for the Canadian extension of his BRING THE BAR TO YOU TOUR with Jordan Davis and Kameron Marlowe, kicking off on February 9 in Vancouver. In addition to the Canadian dates, his headlining HOME TEAM TOUR 23 for this summer with Cole Swindell and Nate Smith, hitting 40 cities in 27 states.

Music editor for Nashville.com. Jerry Holthouse is a content writer, songwriter and a graphic designer. He owns and runs Holthouse Creative, a full service creative agency. He is an avid outdoorsman and a lover of everything music. You can contact him at JerryHolthouse@Nashville.com
Previous PREMIERE: Josh Rennie-Hynes’ “Morning Stars” (Acoustic)
Next WATCH: Tyler Hubbard’s “Dancin’ In The Country” Featuring Terry Crews