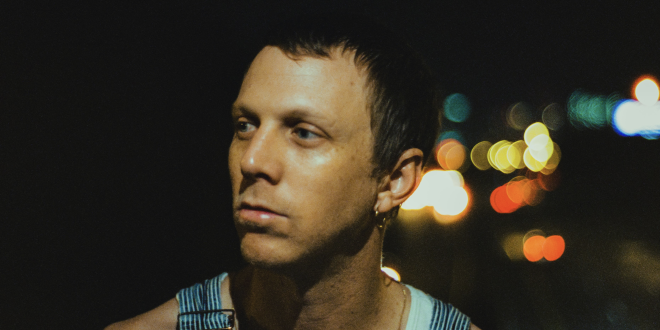 “I recorded this live version here in Nashville at Stager Microphones, they’re a company/studio owned by Adam Stager up in Madison. It’s a dope space with lots of handmade and vintage gear. I’d just bought the 12 string that I used for this video and it’s a beauty so I wanted to use it for this recording. I write most of my songs stripped back either on guitar or piano so it feels right to take it back to a stripped down version.

Around the time I wrote this song I was diving into a lot of space movies such as Interstellar, Prometheus and Ad Astra. I was trying to imagine how an astronaut would feel leaving the Earth and their family behind for the first time, so I was focused on that sentiment. The song is also a reflection on how fast life can sometimes move and trying to savour those little moments before they pass us by.

I wrote this song with my friend and collaborator, Kyle Henderson. I’ve worked with Kyle on my last three Albums and it’s been a great partnership and friendship over the last few years. We met right before covid hit in 2020 and basically spent a lot of lockdown and beyond holed up making music every day. 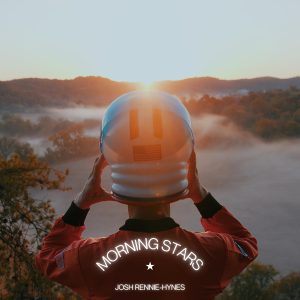 I moved to Nashville four and half years ago from Australia and I honestly had no expectations. I love Nashville, it’s been really good to me. I’ve met a lot of talented people and I’ve never lived somewhere that is so openly collaborative and with shows going down every night. I’ve written and recorded a lot of music these last few years and I’m gearing up to start releasing it next year (2023) I don’t think I could’ve had the output I’ve had or made the friendships I’ve made had I not been living here in Nash. To be a part of the creative ethos here is pretty special.

Stay tuned to Nashville.com for more on this rising star in the future.

Music editor for Nashville.com. Jerry Holthouse is a content writer, songwriter and a graphic designer. He owns and runs Holthouse Creative, a full service creative agency. He is an avid outdoorsman and a lover of everything music. You can contact him at JerryHolthouse@Nashville.com
Previous Mitchell Tenpenny Launches Tour, Releases Video
Next Thomas Rhett Releases Favorite Song From New Album