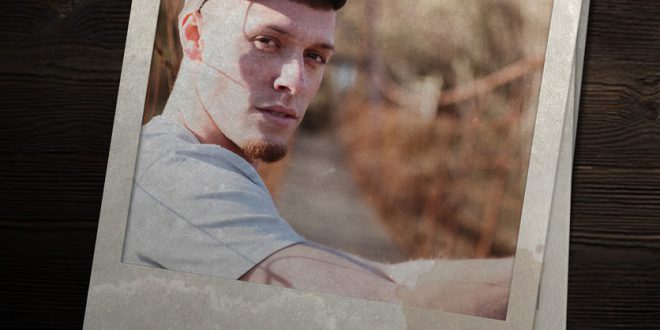 “Times We Had” was co-written by Taylor Ray Holbrook, Jared Sciullo, Austin Jenckes, Justin Spillner, Colt Ford, and Charlie Farley.  The song was composed to help,  inspire and encourage listeners who have lost someone dear to them.

“I know this song will have a positive effect on everyone who has lost someone dear to them. It’s not about mourning the times we’ve lost, it’s about being thankful for the times we had,” said Holbrook. “Working with Colt and Charlie on this song was very special because we were able to build this meaningful song without ever seeing one another! We simply put our emotions into melodic form behind the scenes in our own world, without being influenced by one another which was so cool!”

ABOUT TAYLOR RAY HOLBROOK:
Hailing from SouthWest Virginia, Taylor Ray Holbrook worked as a lumberjack and prison guard before trying his hand as a country artist. Utilizing various social media platforms such as Facebook, Instagram, and Twitter, Taylor Ray quickly built an online audience for his unique style of home grown. His independently released debut single, “Steal My Kiss,” went viral and vaulted him onto the Billboard Country charts in 2015. Following a move to Nashville in 2016, he released the acoustic single “Tie Me Down” which had just as much success on the Billboard charts. In April of 2017, after a handful of singles, Holbrook dropped his first EP, a five-song set titled Backroads, which was once again released through his own label, TaylorRayMade Inc. With an organic fanbase of over 800,000 loyal followers across social media, Taylor Ray is setting the pace for a successful career in music as an independent artist.