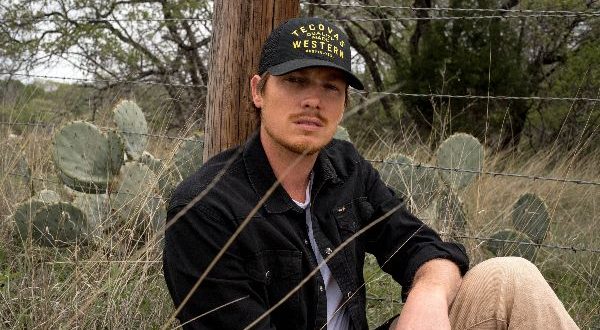 RECORDS Nashville label has announced the signing of singer, songwriter and TikTok sensation George Birge to the roster.

“George represents everything that makes us excited about being in Nashville and working in country music,” comments Weiss, Partner and Co-Founder of Records. “He’s a total star — a great singer and songwriter with an endearing personality and I even hear he’s an amazing golfer.”

George will release his debut song, “Beer Beer, Truck Truck,” on June 18. An established songwriter in the Nashville community, George was advised by Clay Walker during a songwriting session to create a TikTok account to drive fans to his music. Soon after joining TikTok, George saw a viral video of a made-up song from influencer and music educator Erynn Chambers (@rynnstar), who joked that men in country music only sing about “Beer beer, truck truck, girls in tight jeans.”

In response, George put a twist on her chorus in his new song “Beer Beer, Truck Truck,” acknowledging the country music tropes but also saying that is not all country music is about. He posted a clip of the song to TikTok with the promise if it went viral, he would credit Erynn as a songwriter. Watch the viral video HERE.

George’s demo of “Beer Beer, Truck Truck” blew up on TikTok with 2.7 million views and earned him 130k followers in just two weeks. Erynn is a co-writer on the song and has since shared it on her account as well.

“The last few months have been life changing for me,” shared George. “My favorite part about songwriting is taking something obvious and putting an unexpected twist on it. Collaborating with Erynn and seeing people connect with the story of this song has been absolutely amazing. I couldn’t be more thankful to Records’ Barry Weiss and Wide Open Music’s Ash Bowers and Brendan Rich for believing in me and my music. I cannot wait to see what the future has in store!”

George has a publishing and management deal with Wide Open Music. He is a co-writer on Clay Walker’s current single “Need A Bar Sometimes,” and “Catching Up With An Ol’ Memory,” on Clay’s forthcoming album. George has also written songs with artists such as Matt Stell, Chris Lane, Gary LeVox and Jay Demarcus, among others.

Music editor for Nashville.com. Jerry Holthouse is a content writer, songwriter and a graphic designer. He owns and runs Holthouse Creative, a full service creative agency. He is an avid outdoorsman and a lover of everything music. You can contact him at JerryHolthouse@Nashville.com
Previous Fellow Artists Mourn The Loss Of B.J. Thomas
Next Hailey Whitters Named 2021’s Inaugural Opry NextStage Artist