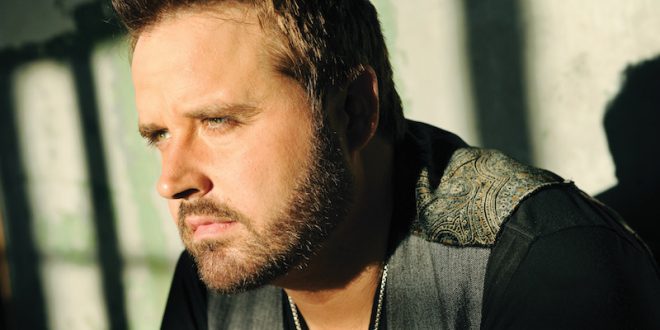 Randy Houser Is Back With “What Whiskey Does”

Two years ago, Randy Houser detoured from his sold out full-production tour dates to rediscover his passion for songwriting and feel his way back to the core of his sound. Today he revealed the first taste of that self-exploration with a raw new sound in the form of “What Whiskey Does.” Released today via Stoney Creek Records, the new music from Houser gives listeners an early hint of his hotly-anticipated forthcoming project in the form of a whiskey-drenched song that evokes all the pleasures and pains of the song’s vice.

“What Whiskey Does” delivers all of the brawn and horsepower fans have come to expect from the accomplished singer while showcasing his refreshed and stripped down sonic energy. Co-written by Houser, Keith Gattis and Hillary Lindsey (who lends her vocals to the smoky barroom track), “What Whiskey Does” radiates a homegrown, un-polished tone that illuminates Houser’s thick, wailing pipes. With bluesy guitar riffs, the southern swampy artistry of “What Whiskey Does” is a prime example of Houser’s long-awaited new music.

“Coming off such a big year in 2017, I really wanted to get back to the basics, experiment with sound and make music that inspired me,” said Houser. “‘What Whiskey Does’ was born from a mission to forget about all of the bells and whistles, relax and just create music that felt good to make.”

After garnering millions of sales, four #1 hits, countless sold out shows, a slew of national television appearances and several award nominations, Houser opted to slow things down and set up camp in his good buddy Gattis’ studio in East Nashville to refocus on writing, playing guitar and crafting authentic music. R

“What Whiskey Does,” set to impact Country radio on July 29, is available at all digital retailers today.

Music editor for Nashville.com. Jerry Holthouse is a content writer, songwriter and a graphic designer. He owns and runs Holthouse Creative, a full service creative agency. He is an avid outdoorsman and a lover of everything music. You can contact him at JerryHolthouse@Nashville.com
Previous Allen Stone Releases Inspirational “Warriors”
Next Lauren Alaina Releases Emotional Lyric Video “Three”