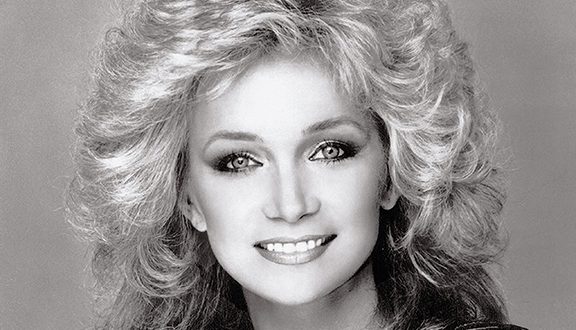 Grand Ole Opry will celebrate Country Music Hall of Fame member Barbara Mandrell on her 50th Anniversary as a member of the Opry family with two shows Saturday, July 30, 2022. Opry member Carrie Underwood, who has lauded Mandrell as one of her musical and professional inspirations, is scheduled to perform and help honor the music legend who will be in attendance at both shows. More artists will be announced soon. A one-hour portion of the night’s first show will air live as Opry Live on Circle Television and will livestream via Circle’s social channels, while both shows will air in their entirety on WSM Radio, opry.com/wsmonline.com, and SiriusXM’s Willie’s Roadhouse channel. The three-time ACM/CMA Entertainer and four-time ACM/CMA Female Vocalist of the Year was inducted as a member of the Grand Ole Opry on July 29, 1972.

In honor of Mandrell’s golden Opry anniversary, a special commissioned Hatch show print will be available in the Opry shop.

Mandrell, a 9x People’s Choice Award winner, released “I Was Country When Country Wasn’t Cool” in April 1981 as the lead single from her album Barbara Mandrell Live. The song hit the No. 1 spot on July 4, 1981 and helped propel her Live album to be certified Goldâ by the RIAA and helped her win the 1981 CMA Entertainer of the Year.

Music editor for Nashville.com. Jerry Holthouse is a content writer, songwriter and a graphic designer. He owns and runs Holthouse Creative, a full service creative agency. He is an avid outdoorsman and a lover of everything music. You can contact him at JerryHolthouse@Nashville.com
Previous Craig Campbell’s 8th Annual Cornhole Challenge Raises $25,000
Next Brian Kelley Signs With Big Machine For Multiple Projects