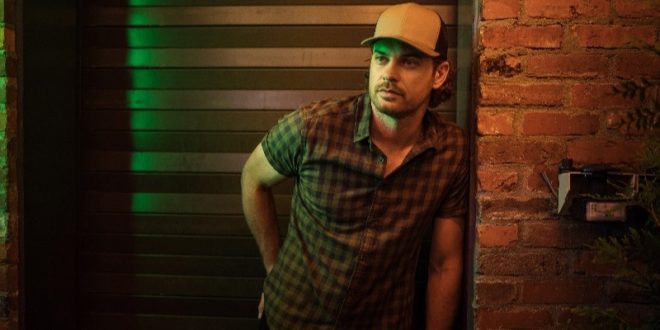 Matt Stell Scores Another No. 1

Songwriter Matt Stell has earned his second consecutive No. 1 single on the Country Aircheck/Mediabase and Billboard Country Airplay charts with “Everywhere But On,” making him only the 7th new artist to achieve that feat in the last 5 years. The single, written by Stell along with Paul Sikes and Lance Miller, follows his multi-week No. 1 Platinum-certified debut smash, “Prayed For You,” also co-written by Stell.  “Prayed For You” was the ONLY debut artist single to top the Billboard Country Airplay chart in 2019, and has been named a NSAI “10 Songs We Wish We Had Written” for 2020.

“It is tough for me to be at a loss for words, but I am,” says Stell.  “As a songwriter, to experience this twice in a row is just the best feeling.  There is a lot of me in this song and that makes this extra special.  I am so grateful to country radio and all of the hard-working people on my team!”

“Everywhere But On” is one of 8 tracks featured on his brand-new EP Better Than That, which was released on October 16th.” Co-produced by Stell and Ash Bowers, the  EP also includes breakthrough hit “Prayed For You,” and also includes the recently released “If I Was A Bar.”

With 360 Million cumulative streams to date, Stell continues to push boundaries and break records. He has spent 67 weeks on Billboard’s multi-genre Emerging Artists chart and holds the record for most total weeks spent in the Top 5 among all country acts since the chart was launched.

In celebration of his #1 single, Stell is donating $5,000 to St. Jude Children’s Research Hospital through his Give A Damn Foundation. These proceeds were raised from his pre-COVID “Give A Damn” pop-up shows, Cameo appearances, and the “Give A Damn” wristbands that he sells on his website.  Charities who have received Give A Damn donations thus far include St. Jude Children’s Research Hospital, Doctors Without Borders and the Humane Society.

Music editor for Nashville.com. Jerry Holthouse is a content writer, songwriter and a graphic designer. He owns and runs Holthouse Creative, a full service creative agency. He is an avid outdoorsman and a lover of everything music. You can contact him at JerryHolthouse@Nashville.com
Previous WATCH: Life On Eris’ Video “Stonewall”
Next Luke Combs’ “What You See Ain’t Always What You Get” Debuts At #1