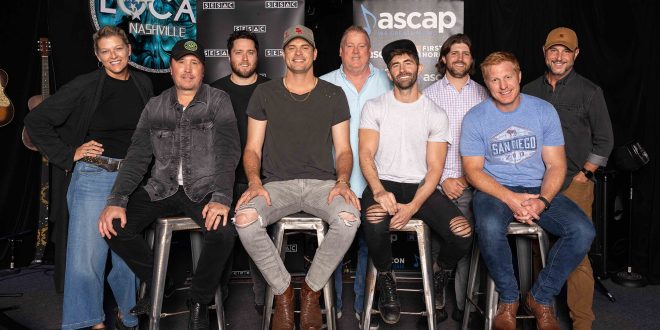 The song, produced by Stell and Ash Bowers, hit the top of the Billboard Country Airplay chart on November 7, 2020. It follows his certified Platinum debut single, “Prayed For You,” which topped the charts in October 2019. Stell has amassed over half a billion streams across his catalog, and his latest single “Man Made” is impacting country radio now.

Music editor for Nashville.com. Jerry Holthouse is a content writer, songwriter and a graphic designer. He owns and runs Holthouse Creative, a full service creative agency. He is an avid outdoorsman and a lover of everything music. You can contact him at JerryHolthouse@Nashville.com
Previous The War And Treaty Sign With Universal Music Group Nashville
Next Craig Morgan Surprised Operation Finally Home With $100,000