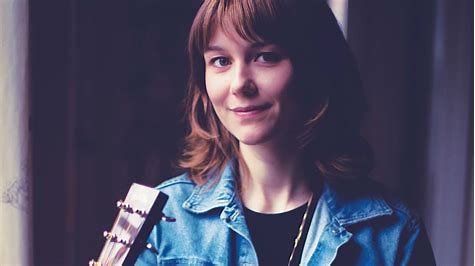 “I’ve always loved the rare bluegrass songs that are sung by women about women,” says Tuttle of the new track. “Songs like ‘It’s Hard to Tell the Singer from the Song’ by Hazel Dickens, and ‘Ellie’ by Kathy Kallick. I wanted to write my own bluegrass song about a badass woman who lives by her own rules. ‘She’ll Change’ is my homage to the strong musical women who helped me find my own voice.”

During the pandemic, Tuttle recorded a covers album, … but i’d rather be with you, which was released in August 2020. The record, which features guest vocals from Dawes’ Taylor Goldsmith and Old Crow Medicine Show’s Ketch Secor, includes songs by musicians ranging from FKA Twigs to Cat Stevens, Rancid to Karen Dalton, and The National to The Rolling Stones.

Music editor for Nashville.com. Jerry Holthouse is a content writer, songwriter and a graphic designer. He owns and runs Holthouse Creative, a full service creative agency. He is an avid outdoorsman and a lover of everything music. You can contact him at JerryHolthouse@Nashville.com
Previous Travis Denning Picks Up Some Platinum Hardware
Next Jason Boland’s New Album Out Of This World