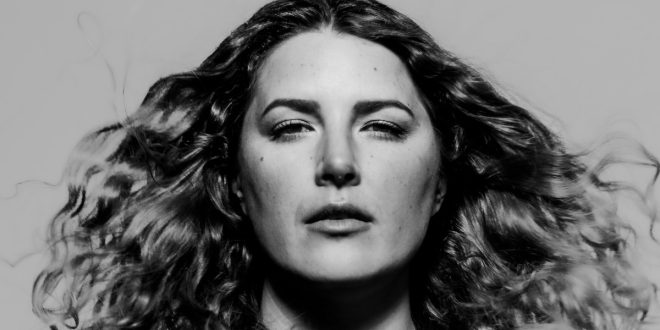 In celebration of the new release, Willis is debuting a new video for the single “How Come,” featuring vocals by Michael McDonald. Watch the video above.
“‘How Come’ is about a relationship coming apart, and a few of the emotional rollercoasters we find ourselves on in that process. This song was by far the hardest for us to finish. We tried half a dozen pianos, several drummers and approaches, but in the end I think that Michael McDonald was the soul we needed! What a love-bomb of musical mastery. It is an absurd dream and honor that he graced us with his musicianship.”

“How Come” comes on the heels of the album’s previous singles, “Trigger,” “Green Grey” and “Liberty,” the latter featuring vocals from both David Crosby and McDonald.

Just One Voice was written during the intensity of non-stop travel, penned from the cramped seats of buses, planes and countless green rooms. One night, out on the open road, Willis played the title track for Crosby, her mentor and bandmate, who urged, “No one else sounds like this. This is you. You have to make this record.” Shortly thereafter she was able to secure a prestigious grant from the Canada Council for the Arts which set the recording process in motion.

Music editor for Nashville.com. Jerry Holthouse is a content writer, songwriter and a graphic designer. He owns and runs Holthouse Creative, a full service creative agency. He is an avid outdoorsman and a lover of everything music. You can contact him at JerryHolthouse@Nashville.com
Previous Jack White Releases “Fear Of The Dawn”
Next Grand Ole Opry To Honor Loretta Lynn April 14