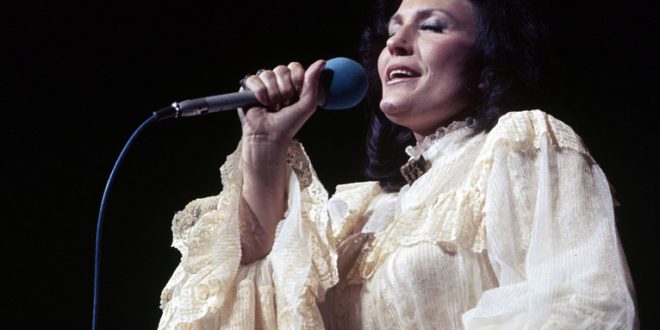 The Grand Ole Opry will celebrate the 90th birthday of one of its most beloved and iconic Opry members, Loretta Lynn on Opry Country Classics on Thursday, April 14 at the Grand Ole Opry House. Lynn’s 90th birthday celebration will feature performances by Lynn’s sister, Opry member Crystal Gayle, The Gatlin Brothers, Elizabeth Cook, Maggie Rose and the Opry debut of duo Twitty and Lynn.

Lynn, born on April 14, 1932 in Butcher Holler, KY, made her Opry debut on October 15, 1960 and was officially inducted as a member on September 25, 1962. She went on to become one of the Opry’s most celebrated legends. Her countless accolades include three Grammy Awards and eight Country Music Association Awards. In 1972, she became the first female artist to win the Country Music Association’s coveted Entertainer of the Year award. Now a member of the Country Music and Songwriters Halls of Fame, she received the Grammy Lifetime Achievement Award in 2010.

Music editor for Nashville.com. Jerry Holthouse is a content writer, songwriter and a graphic designer. He owns and runs Holthouse Creative, a full service creative agency. He is an avid outdoorsman and a lover of everything music. You can contact him at JerryHolthouse@Nashville.com
Previous LISTEN: Michelle Willis’ “How Come,” Featuring Michael McDonald
Next The Judds Announce “The Final Tour”