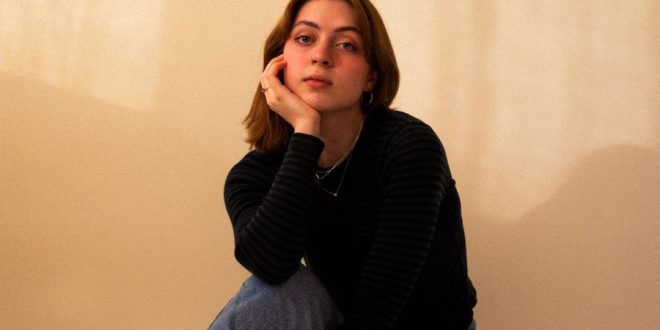 McAlpine takes five seconds flat in a bold new direction, using her evocative lyrics to create a story arc about heartbreak. The new music finds McAlpine stepping into her own as an artist, building on her past while looking toward the future. “I want to give my fans something different with each record, because I’m different each record,” notes McAlpine. “I want to always be growing and moving forward as an artist.”

Born outside Philadelphia, McAlpine originally gained recognition when she began to share original songs and covers on Soundcloud and YouTube. In 2020, McAlpine released her debut album, Give Me A Minute, chronicling the beginning and end of a romantic relationship. Look for McAlpine at The Basement East September 26th right here in Nashville.

Music editor for Nashville.com. Jerry Holthouse is a content writer, songwriter and a graphic designer. He owns and runs Holthouse Creative, a full service creative agency. He is an avid outdoorsman and a lover of everything music. You can contact him at JerryHolthouse@Nashville.com
Previous Songwriter Travis Hill Signs With Endurance Music & Warner Chappell
Next LISTEN: Wesley Dean’s “Eleven One”