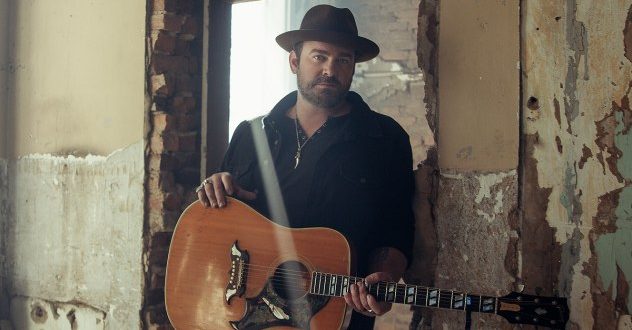 National Vietnam War Veterans Day has been celebrated annually on March 29 since 2017, and yesterday, Nashville-based nonprofit CreatiVets and Lewis Brice aim to shine a light on the lesser-known holiday and those who served our nation more than 50 years ago through the release of the thought-provoking tune “Just As Red” — available now (via Big Machine Records) across all major streaming platforms.

Written by Vietnam veteran Dick Nash alongside his mentor Chris Bickel and songwriters Lewis Brice and Dave Turnbull, “Just As Red” is a prime example of the poignant tunes that are created through CreatiVets’ lauded songwriting programs, which pair combat veterans with songwriters in Nashville to help them learn to use music as a form of therapy. This moving track not only serves as a first-hand account of Nash’s time in service as an Infantry Platoon leader for the 222nd (Triple Deuce) Infantry Regiment of the U.S. Army in Vietnam, but it also details the aftereffects that have continued to plague those who served during this harrowing war for more than half a century —
singing, “​​the blood we shed was just as red.”

“The process of writing a song had never been on my to do list, but it now is one of my most pleasant memories,” Nash explains. “If you put forth the effort needed during this process, it truly is a ‘tonic for the soul,’ as the first line of my song says. I have told a large number of vets about CreatiVets and this experience and highly recommend the program to anyone who will listen.”

Listen to “Just As Red” above. 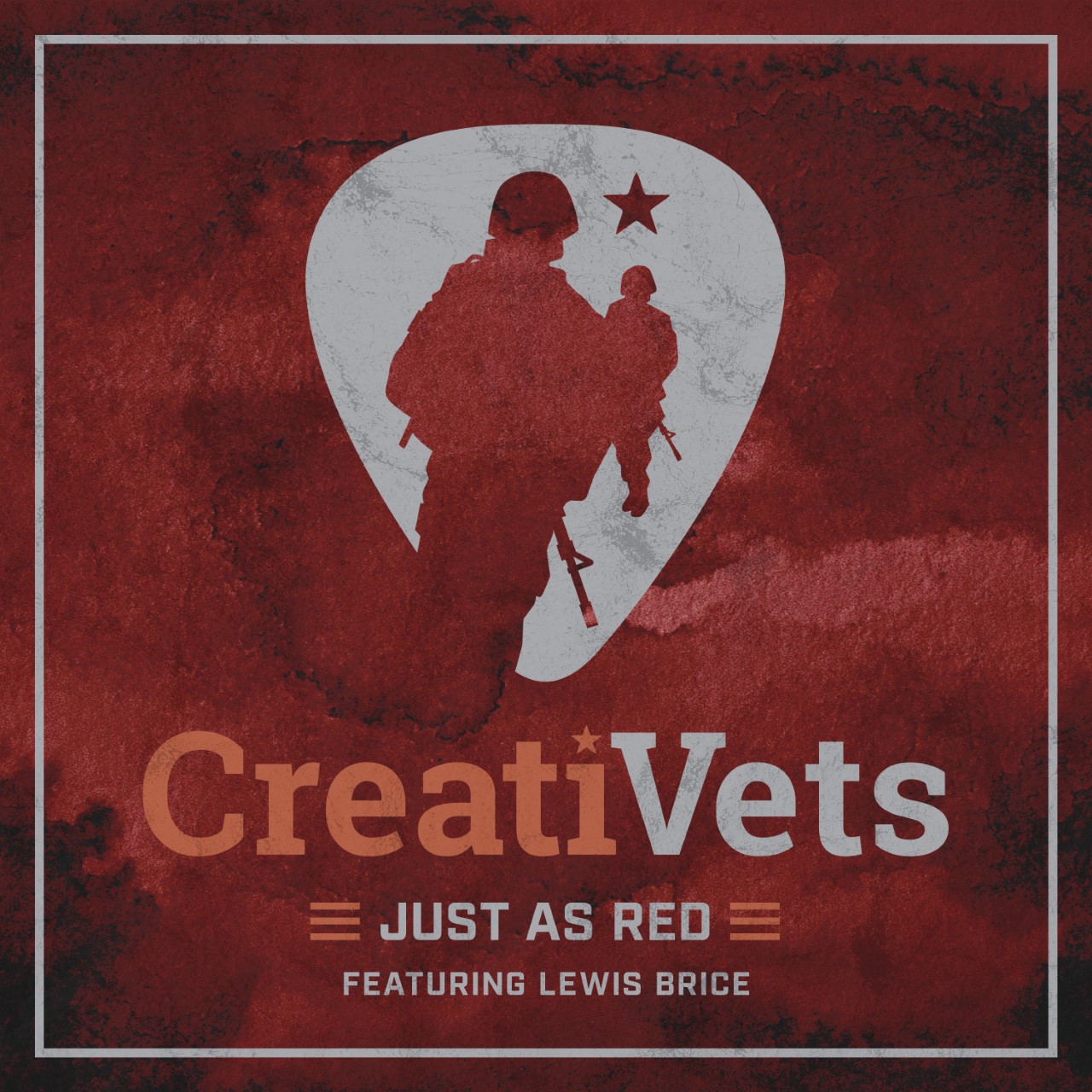 Given the time, it wasn’t unusual for these veterans to be injured in combat and never see their fellow service members again — not knowing whether or not each other survived the devastating realities of war. In an effort to reunite those affected by the Vietnam War, Nash and the other men of the Triple Deuce founded the organization VN222.

“The backstory of ‘Just As Red’ stems from the fact that I’ve found the best possible therapy for Vietnam veterans is reuniting with those they served alongside more than 50 years ago,” Nash continues. “Several of my ‘Brothers’ in Triple Deuce found me online in 1998, inviting me and my wife to attend a reunion in Dallas. That trip changed my life in many ways, and two years later I became the president of the VN222 organization, which connects Vietnam veterans with their former squad members, leaders and even strangers who share their memories and passions for facing the devils of combat memories. I could not describe accurately the amount of good we have done for this special group of special people through those reunions – and when it’s all said and done, I guess that is the main message of ‘Just As Red.’”

Since its founding in 2013, CreatiVets has helped more than 1,000 combat veterans —with more than 400 veterans participating in its songwriting programs to date. The organization’s utmost goal is to end veteran suicide by offering alternative ways to cope with trauma, using the arts as a therapeutic cornerstone in the road to recovery. Serving as a connector for opportunities that magnify CreatiVets within the entertainment space, Big Machine Label Group continues to contribute to CreatiVets’ operational initiatives through Scott and Sandi Borchetta’s Music Has Value Fund and through Big Machine Music, which serves as the co-publisher for CreatiVets.

Music editor for Nashville.com. Jerry Holthouse is a content writer, songwriter and a graphic designer. He owns and runs Holthouse Creative, a full service creative agency. He is an avid outdoorsman and a lover of everything music. You can contact him at JerryHolthouse@Nashville.com
Previous WATCH: Wade Bowen’s “Where Phones Don’t Work”
Next Tin Pan South Night 3 Highlights