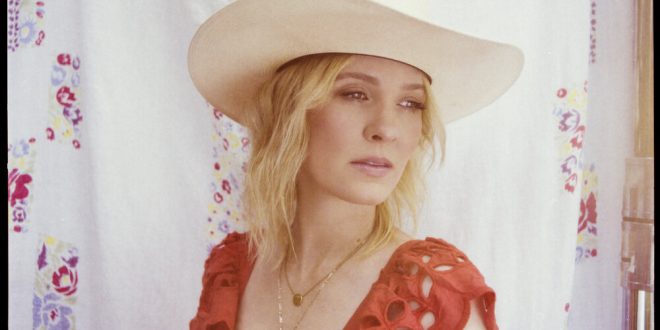 Singer/songwriter Jesse Lynn Madera released a live performance video for “Funny Man” off her album Fortunes(listen above). The video highlights Jesse’s lyrical flair and piano-playing. The song features layered strings by Stevie Blacke. The granddaughter of self-taught back porch musicians, she follows in the footsteps of her musical family. Nearly constant in her songwriting is the piano, an instrument she met, almost at birth, in the form of her grandmother’s antique upright. The piano became an integral part of her life, thanks to family friend and mentor, the late Rock & Roll Hall of Fame pianist and songwriter, Johnnie (“B. Goode”) Johnson. Madera splits her time between New York, Los Angeles, and Nashville.

Music editor for Nashville.com. Jerry Holthouse is a content writer, songwriter and a graphic designer. He owns and runs Holthouse Creative, a full service creative agency. He is an avid outdoorsman and a lover of everything music. You can contact him at JerryHolthouse@Nashville.com
Previous Pilgrimage Is Back! Get your Tickets Here.
Next Tim Easton Signs With Black Mesa Records