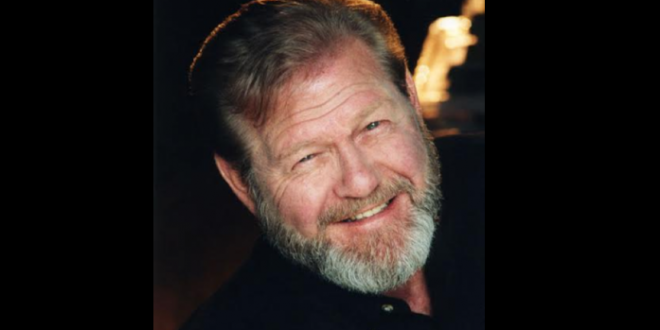 Sanger D. “Whitey” Shafer served his country in the United States Army. Whitey moved to Nashville in 1967 signing recording deals with RCA Records and Musicor. He was inducted into the Songwriter’s Hall of Fame in 1989. Mr. Shafer would go on to write for a variety of artists including George Jones, Connie Smith, Johnny Russell, Merle Haggard; George Strait famously picking up “All My Ex’s Live in Texas” and “Does Fort Worth Ever Cross Your Mind”, “I Wonder Do You Think Of Me” was recorded by Keith Whitley and became the singer’s first No. 1. In the 1990s, Shafer continued to write for John Michael Montgomery, Lee Ann Womack, Kenny Chesney, and Shawn Colvin, and many others.

Online condolences may be submitted at familyheritagefh.com. Family Heritage Funeral Home has been honored with arrangements.

Music editor for Nashville.com. Jerry Holthouse is a content writer, songwriter and a graphic designer. He owns and runs Holthouse Creative, a full service creative agency. He is an avid outdoorsman and a lover of everything music. You can contact him at JerryHolthouse@Nashville.com
Previous Kane Brown: Music Biz 2019’s Breakthrough Artist
Next Tim O’Brien Band Set For March 15 release