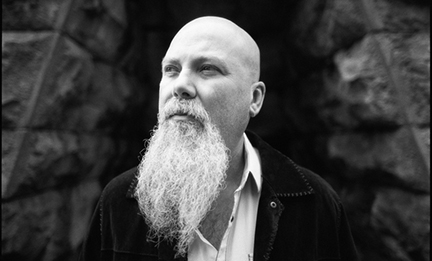 Kendell Marvel Announces “Don’t Tell Me How To Drink” Tour

Songwriter and musician Kendell Marvel will embark on his “Don’t Tell Me How To Drink” headline tour this fall with a stop at Nashville’s Exit/In on October 18.

The upcoming performances celebrate Marvel’s highly new album, Come On Sunshine, which will be released September 23. Ahead of the release, Marvel has unveiled three album tracks: “Put It In The Plate,” “Hell Bent On Hard Times,” and “Don’t Tell Me How To Drink” featuring Marvel’s longtime friend and collaborator, Chris Stapleton.

Music editor for Nashville.com. Jerry Holthouse is a content writer, songwriter and a graphic designer. He owns and runs Holthouse Creative, a full service creative agency. He is an avid outdoorsman and a lover of everything music. You can contact him at JerryHolthouse@Nashville.com
Previous WATCH: Craig Campbell’s “Things You Do In A Truck”
Next LISTEN: Flatland Cavalry’s “Mountain Song”