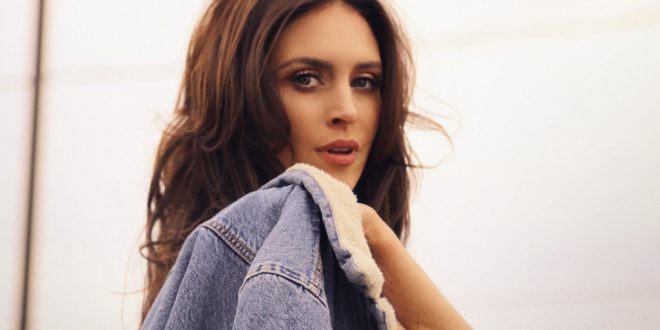 Kelleigh Bannen’s news announcing a simultaneous three-song SiriusXM’s The Highway Finds music premiere did not go out in advance of her appearance yesterday on the Storme Warren Show as the Nashville native couldn’t believe it was all really happening.

“I guess part of me didn’t want to jinx it?,” says the female powerhouse AXS calls “Nashville’s most underrated singer-songwriter.” “When you’ve been at it for over a decade like I have been, it’s almost unheard of to get this kind of support as an unsigned female in Country… three songs and this much airplay out of the gate? It’s powerful.

“The pressure was really off when we wrote and recorded these songs,” Bannen reflects of her three singles, “John Who,” The Joneses” and “Happy Birthday” that are simultaneously spinning on the mainstream country channel. She continues, “After I was dropped from my major label deal, a fearlessness set in as I really didn’t have anything else to lose.”

SiriusXM’s The Highway Finds program was developed as a tool for not only new music discovery but also as a platform to champion and, in turn, help break new artists through early airplay on a national level.

“Going through Kelleigh’s new music, it became clear almost immediately that picking a ‘first single’ was going to be really tough…so we decided since all of the music is this great, why not just go with all three songs? So that’s exactly what we did” adds J.R. Schumann, Senior Director of Programming for SiriusXM.

Music editor for Nashville.com. Jerry Holthouse is a content writer, songwriter and a graphic designer. He owns and runs Holthouse Creative, a full service creative agency. He is an avid outdoorsman and a lover of everything music. You can contact him at JerryHolthouse@Nashville.com
Previous Josh Gracin Prepares To Entertain The Troops In Kuwait
Next Larry Gatlin Offers Reward For Stolen Grammy