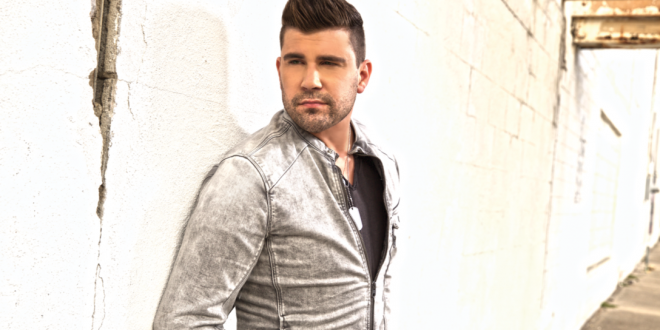 Josh Gracin Prepares To Entertain The Troops In Kuwait

No. 1 hit-maker Josh Gracin, the former US Marine and one of the most popular and successful former American Idol Top 5 finalists, will be heading overseas to show his gratitude by spending his Independence holiday with members of the United States Armed Forces serving at the Ali Al Salem Air Force Base in Kuwait. Gracin will perform four private shows as part of the base’s 4th of July Celebration. He will perform July 2 – 5.

Gracin has been a constant touring force on the road in the past several years and stepped back in to the spotlight recently with his vocal soaked acoustic video for his single “Nothin’ Like Us” from his current album Nothin’ Like Us Pt. 1. Watch it below. He may have been away from the spotlight but has maintained and continued to build his relationship with the fans on the road and “Gracin Nation” prove they remain engaged and are eager for new music with having already streamed “Nothin’ Like Us” over 14 million times.

“I am so thankful and overwhelmed at the response ‘Nothin’ Like Us’ has gotten since it was released!” says Josh. “I have always had such supportive fans and the fact that they have streamed this song over 16 million times to date (14 million on Spotify alone) means so much to me! They have stuck with me through all of the ups and downs and I’m so excited to keep things rolling. I can’t wait to drop more new music for them soon!”

Music editor for Nashville.com. Jerry Holthouse is a content writer, songwriter and a graphic designer. He owns and runs Holthouse Creative, a full service creative agency. He is an avid outdoorsman and a lover of everything music. You can contact him at JerryHolthouse@Nashville.com
Previous Sneak Peak At Morgan Evans’ “Day Drunk” Video
Next Kelleigh Bannen Releases Three Songs At Once