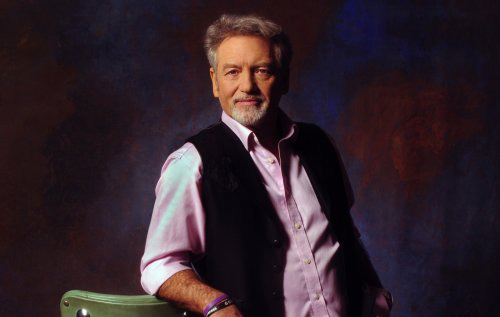 In 1977, Larry Gatlin, eldest of the Gatlin Brothers, took home a Grammy Award for “Best Country Song” thanks to his self-penned classic hit, “Broken Lady.”

In an exclusive interview with The Tennessean, Gatlin reveals his prized award was actually stolen from the Gatlin Bros. Music City restaurant in the Mall of America in the 1990s. Now, two decades later, he’s on a mission to get it back.

The country legend is promising a monetary reward for the safe return of his golden gramophone, and he won’t notify authorities.

“I’ll give you a written statement that I won’t prosecute you,” Gatlin tells The Tennessean’s Cindy Watts. “You can just say you bought it at a pawn shop.”

The possessor of Gatlin’s gold can email assistant@absolutepublicity.com to make arrangements to return the trophy and receive the reward.

Music editor for Nashville.com. Jerry Holthouse is a content writer, songwriter and a graphic designer. He owns and runs Holthouse Creative, a full service creative agency. He is an avid outdoorsman and a lover of everything music. You can contact him at JerryHolthouse@Nashville.com
Previous Kelleigh Bannen Releases Three Songs At Once
Next Mason Ramsey’s Meteoric Rise Continues