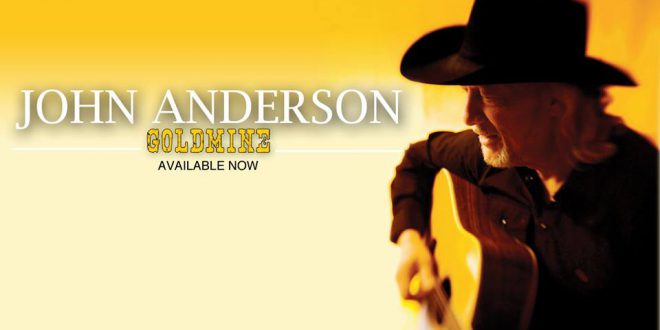 John Anderson Returns To The Road

Country music hit-maker John Anderson is set to return to the stage on September 3, 2017, after rescheduling a few weekend of shows in August to undergo some medical procedures.

“I am thankful for the outpouring of prayers from friends and fans. All medical procedures went great and we’ll plan on seeing you all real soon,” says John Anderson. 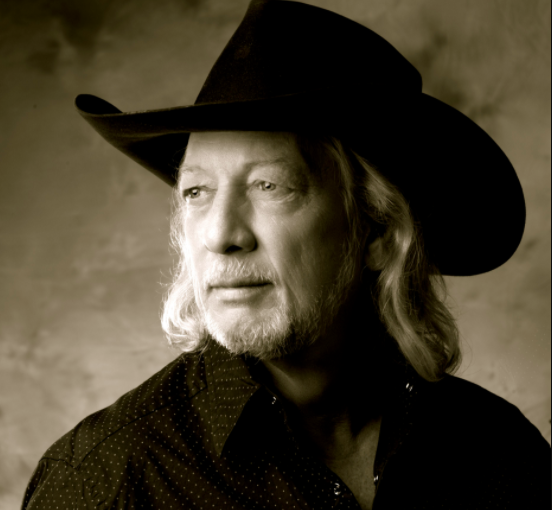 ABOUT JOHN ANDERSON:
Raised in Apopka, Fla., Anderson was exposed to both rock and traditional country growing up and, as incendiary rock outfits like Tom Petty and the Heartbreakers and Lynyrd Skynyrd honed their chops around him, learned to love (and play) both types of music. But Anderson resisted the call of rock ‘n roll, electing rather to pursue his country music dreams. It was the traditional country ballads that lured him in and changes music history, songs like Porter Wagoner’s “Green, Green Grass of Home.” Anderson moved to Nashville in 1972, working construction by day (including as a roofer at the Grand Ole Opry House) and playing the honky-tonks at night. He signed to Warner Bros. in 1977, and notching his first major hit in 1980 with Billy Joe Shaver’s “I’m Just an Old Chunk of Coal (But I’m Gonna Be a Diamond Someday).” Other hits, including the classic “Wild and Blue” in 1982, solidified his status as a powerful new voice in country music. “Swingin’,” written by Anderson and Lionel Delmore, blew the roof off a year later, exploding to No.1 on the Billboard Country chart, propelling Anderson to the CMA Horizon Award, and becoming one of the most enduring hits in the country canon. Anderson plowed through the ebbs and flows of country music (and the country music business) throughout the ’80s, and in the early 1990s engineered one of the greatest “comeback” runs (he never really left) in the history of the genre. Seminole Wind, released on BNA, produced hit singles in “Straight Tequila Night,” “When It Comes To You,” “Money in the Bank,” and the stirring title cut. The latter would have never been released had Anderson not stuck to his guns, a familiar refrain throughout his career as the artist has wound his way through virtually all of Nashville’s major labels. Learn more at johnanderson.com.

Previous The Marshall Tucker Band Returns to the Grand Ole Opry
Next Time to Kick Off Your Labor Day Weekend with The Best Gas Station Foods From 25 of Your Favorite Artists!