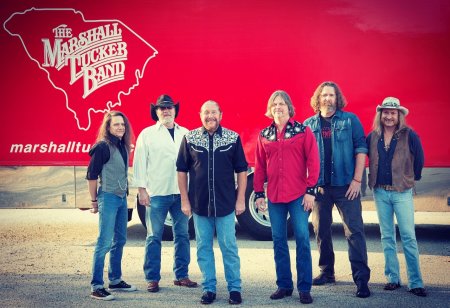 The Marshall Tucker Band Returns to the Grand Ole Opry

“They nearly always come back,” says Béla Fleck. “All the people that leave bluegrass. I …