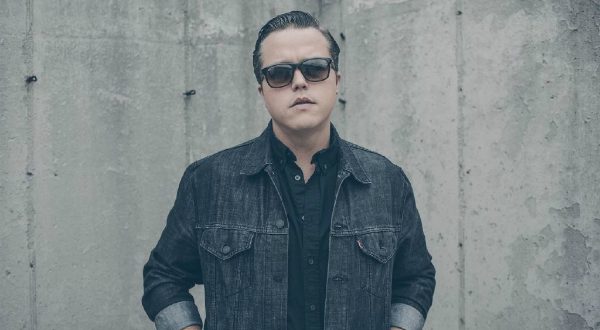 Songwriter and musician Jason Isbell and his band the 400 Unit’s new song, “What’ve I Done To Help,” is debuting today. Listen above. The song is the latest unveiled from Isbell’s new album, Reunions, which will be released May 15 via Southeastern Records/Thirty Tigers. Produced by Grammy Award-winning producer Dave Cobb and recorded at Nashville’s historic RCA Studio A, the album features 10 new songs written by Isbell including album track, “Be Afraid,” which was released last month. 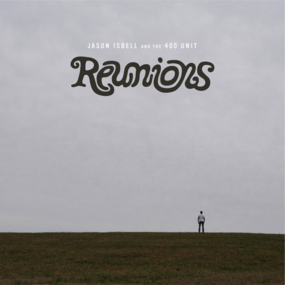 Of the release, Isbell shares, “There are a lot of ghosts on this album. Sometimes the songs are about the ghosts of people who aren’t around anymore, but they’re also about who I used to be, the ghost of myself. I found myself writing songs that I wanted to write fifteen years ago, but in those days, I hadn’t written enough songs to know how to do it yet. Just now have I been able to pull it off to my own satisfaction. In that sense it’s a reunion with the me I was back then.”

Originally from Green Hill, Alabama and now based in Nashville, Isbell is a four-time GRAMMY Award-winning artist and is widely renowned as one of the greatest songwriters of his generation.

Music editor for Nashville.com. Jerry Holthouse is a content writer, songwriter and a graphic designer. He owns and runs Holthouse Creative, a full service creative agency. He is an avid outdoorsman and a lover of everything music. You can contact him at JerryHolthouse@Nashville.com
Previous WATCH: Maddie & Tae Premiere “Bathroom Floor”
Next Tin Pan South Will Reschedule Festival