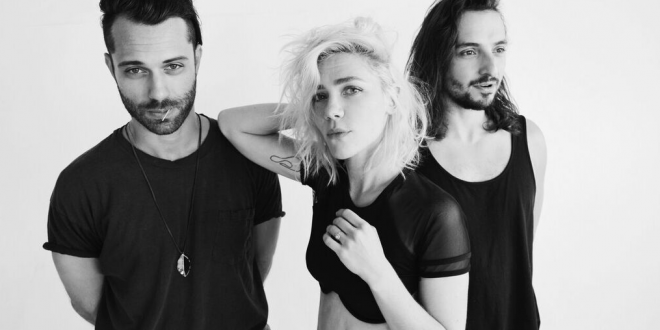 What first sparked your love of music? Was there a particular record you remember?

Our love of music is ancient. It touches our souls beyond this lifetime. As a baby in the late 80’s, Marc was lullabied by Raffi and excited by The Beach Boys’ “Cocomo” from Sesame Street. I was soothed by Judy Garland’ “Over The Rainbow” from The Wizard of Oz and joyed with “Rubber Soul” by The Beatles.

I’m sure you won’t mind me saying that your single “Treasure” is just fantastic. Can you give us a little bit of background about this song and writing?

Thank you! “Treasure” was the first song that willed itself to be heard when we initially started writing together again. It was right around the presidential election of 2016 and we were overwhelmed by the great divide within our country, the amount of hatred and anger that was surfacing. We wanted to let this song flow through to acknowledge the darkness, the fear and say “no” to the illusion so we could make more room for love.

“Treasure” is the first new music from the band in six years, which is ten years after your independently recorded and self-released debut record, “Ordinary Riches.” What has changed in your life between then and now.. Is there a big difference in writing between these.

A whole lot has changed! We both moved to California, got more grounded in our spiritual practices, learned how to take care of ourselves, made new friends, found love and recorded and released “solo” projects. Marc’s music “Through The Seasons” is under the moniker Spill Sounds and my “Show Your Colors” EP is under Genevieve.

We have lost some dear family members and friends, become adults, have “walked through the fire” so to speak and are now making music together again. As we grow our writing is growing, too. The biggest difference in our writing process is less fear, more clarity, more love.

When it came time to start to put new music together, what’s the one thing you thought to yourself, “This is what I don’t want to do?”

We try not to focus on what we don’t want so we can look to what we do want, which is to move forward with love and respect and let the spark of inspiration catch fire! Oh, and to reclaim our independence as a band, which we have done!

You just got done with some fun tour dates this past  fall, and are playing with Walk the Moon soon, who is someone that you would love to tour with?

We would love to tour with The Alabama Shakes and Spoon, among others 🙂

Congratulations on playing the iconic Ryman on 1/28! What makes playing the Ryman and in Nashville so great for you?

Thank you! It will be an honor to play in a room so rich with our culture’s musical history. Nashville has a timeless quality to it and we can feel the spirits of many of our heros in its aura.

What is a song that you cannot wait for fans to hear?

Which other iconic venues would you like to perform?

You have been a lot of places. What’s the most memorable meal you’ve had while touring. Where were you and what did it involve?

The African Jambalaya with a sweet lime and ginger at Bennechin’s in New Orleans brings tears to my eyes. The black truffle mushroom pasta at Il Mulino’s in New York is to die for. The signature roll with green apples at Friend’s sushi in Chicago is my favorite. 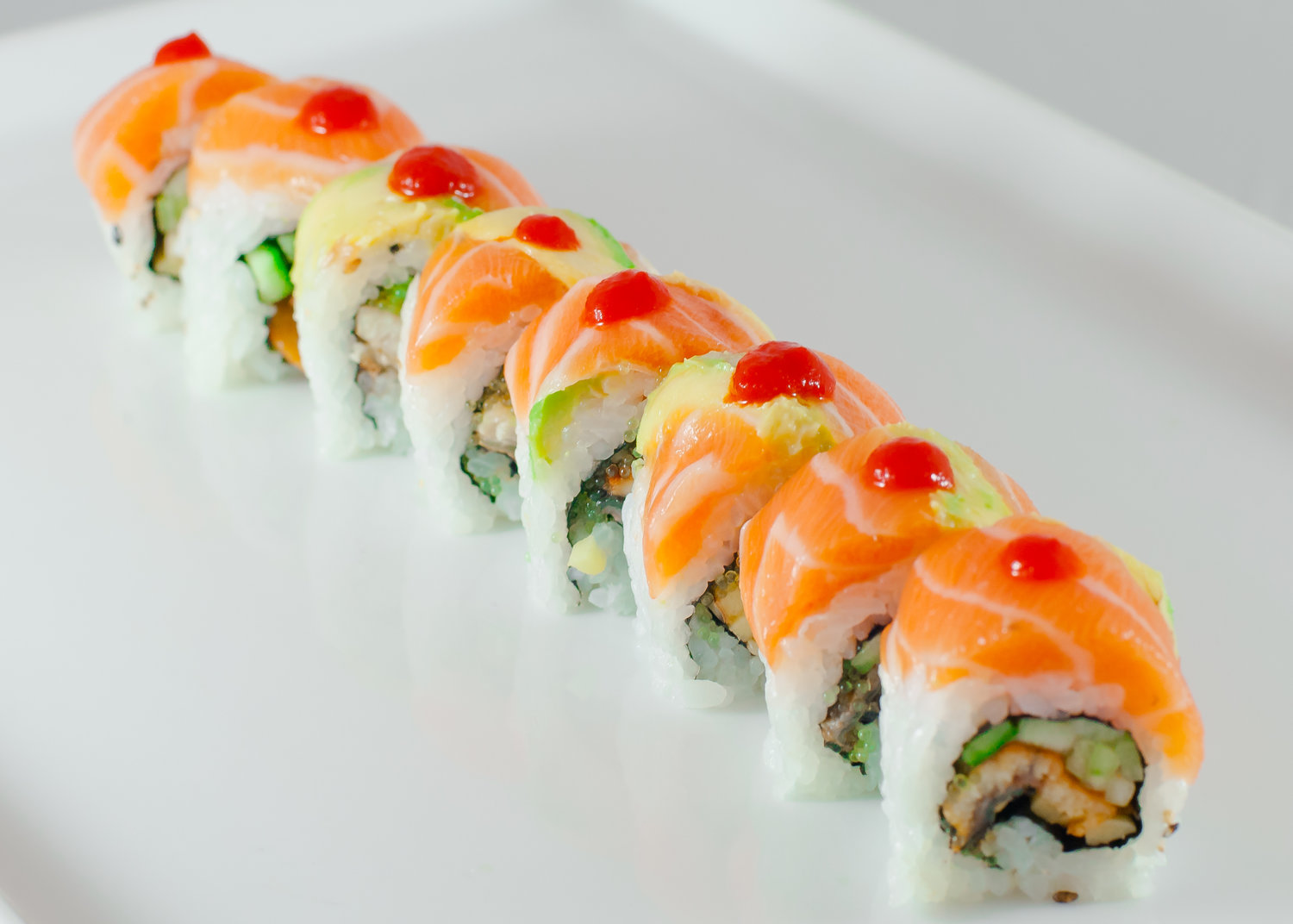 What are your top three US cities for food?

Any places you plan to stop at when you are in Nashville to dine?

Got a recommendation?  😉 **We recommended the Chauhan Ale & Masala House and Two Ten Jack

Finally, what do you think eight-year old you would say to you now about your life and career?