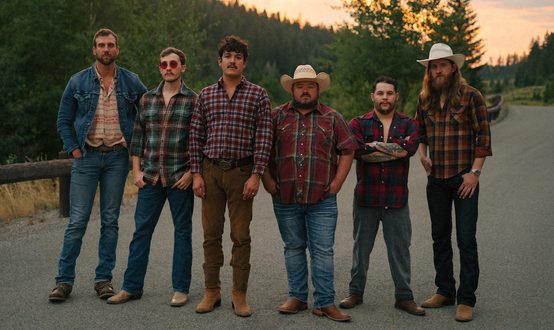 A new acoustic performance video for Flatland Cavalry’s song, “If We Said Goodbye,” is debuting today. (watch above)
“If We Said Goodbye” is from the band’s new EP, Songs to Keep You Warm, which was released earlier this fall. Produced by Bruce Robison and recorded at The Bunker in Lockhart, TX, the EP consists of six tracks including “Mountain Song,” which was featured in Paramount Network’s hit show, “Yellowstone,” this past Sunday.

Known for their electric live shows, the band will perform throughout next year including a stop on April 15 here in Nashville at Nissan Stadium supporting Luke Combs’ World Tour. GET TICKETS HERE.

Music editor for Nashville.com. Jerry Holthouse is a content writer, songwriter and a graphic designer. He owns and runs Holthouse Creative, a full service creative agency. He is an avid outdoorsman and a lover of everything music. You can contact him at JerryHolthouse@Nashville.com
Previous Charlie Monk “Mayor of Music Row” Passes
Next The Future Nashville Skyline