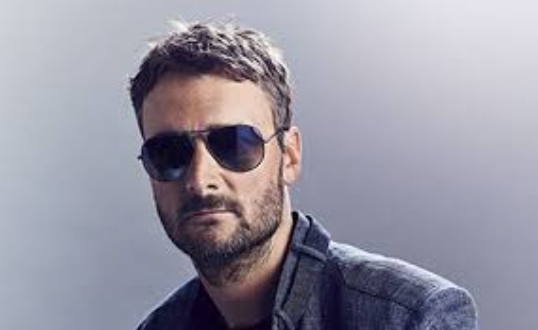 The Tennessean newspaper reported that the country star has partnered with an investment group to open a 6-story honky-tonk called Chief’s on Lower Broadway.

Chief’s will feature a six-story bar, a music performance venue with seating and a Whole Hog BBQ restaurant that will be ran by James Beard Award winner Rodney Scott.

Church says the venture marks the fulfillment of all of the big dreams he had when he first came to Nashville with nothing.

“I remember driving through downtown Nashville over 20 years ago with a pawn shop guitar, riding shotgun in a beat-to-hell truck just trying to chase a dream,” he tells the Tennessean. “Chief’s is the culmination of catching that dream.”

Music editor for Nashville.com. Jerry Holthouse is a content writer, songwriter and a graphic designer. He owns and runs Holthouse Creative, a full service creative agency. He is an avid outdoorsman and a lover of everything music. You can contact him at JerryHolthouse@Nashville.com
Previous Rising Star William Beckmann Announces New EP
Next Jay DeMarcus Announces Launch of Red Street Country