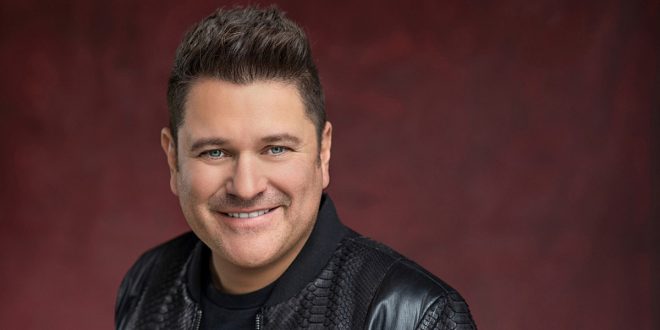 As one third of one of the most influential groups in modern country history, Rascal Flatts’ Jay DeMarcus will lead the new artistry-driven division and has enlisted a roster of industry veterans and new team members to head up Rascal Flatts.

“As Red Street’s Christian division has continued to grow, it felt like the natural next step was for us to move into the Country Music space,” shared DeMarcus. “I am one of the genre’s biggest fans, and it feels like the right time to really hone in on the next generation of country superstars. The team that has come together is beyond my wildest dreams, I can’t wait to get started.”

Music editor for Nashville.com. Jerry Holthouse is a content writer, songwriter and a graphic designer. He owns and runs Holthouse Creative, a full service creative agency. He is an avid outdoorsman and a lover of everything music. You can contact him at JerryHolthouse@Nashville.com
Previous Eric Church To Open 6-Story Honky-Tonk In Nashville
Next LISTEN: Pat Green Is Back With “Miles And Miles Of You”