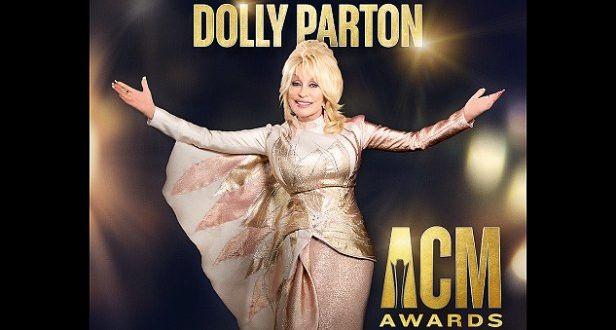 “Dolly is the most iconic and multitalented artist of all time, and we are proud that she is a friend and supporter of the Academy, a previous host and a 13-time [ACM winner],” says Academy CEO Damon Whiteside. Parton has earned many nominations since her first Top Female Vocalist award in 1970, and she’s won 10 ACM trophies since.

It’s been quite a week for Parton as she was also just named a nominee for the Rock & Roll Hall of Fame Class of 2022.

Music editor for Nashville.com. Jerry Holthouse is a content writer, songwriter and a graphic designer. He owns and runs Holthouse Creative, a full service creative agency. He is an avid outdoorsman and a lover of everything music. You can contact him at JerryHolthouse@Nashville.com
Previous Brei Carter Kicks Off Black History Month With A Classic
Next Sean Stemaly To Perform Free Concert At Jason Aldean’s Kitchen