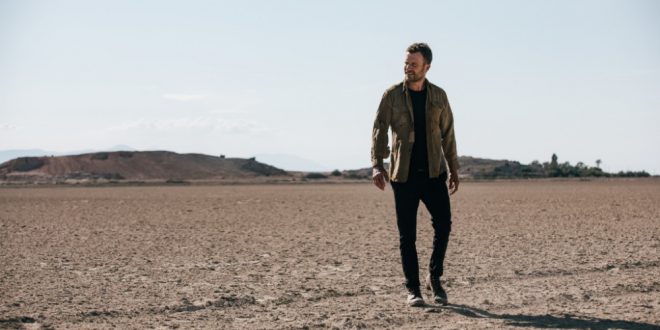 “This song is a personal reflection and it was important to me that you feel that with the video,” said Bentley. “The Bros and I flew out to the desert in July to shoot this…several people on the crew had heat strokes, two cars got stuck in the sand and we had to have a rattlesnake wrangler with us at all times…but we got the shots!”

Music editor for Nashville.com. Jerry Holthouse is a content writer, songwriter and a graphic designer. He owns and runs Holthouse Creative, a full service creative agency. He is an avid outdoorsman and a lover of everything music. You can contact him at JerryHolthouse@Nashville.com
Previous Carrie Underwood Goes Worldwide with “Cry Pretty”
Next Lauren Morrow Plays The Basement East This Friday