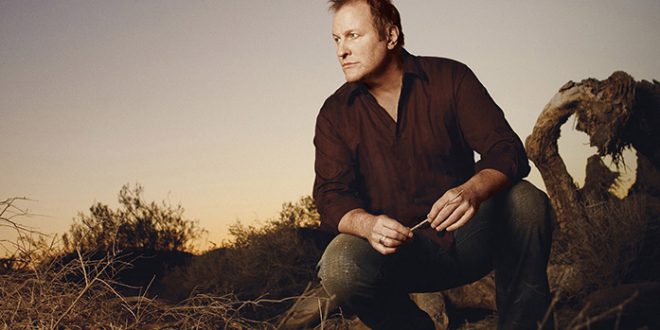 The 10 times “Male Vocalist of the Year” nominee (5 ACM, 5 CMA) didn’t just release a greatest hits album, the multi-platinum selling artist recut all 25 of his biggest songs + 3 bonus tracks. With producer Kelly Schoenfeld (Kenny Chesney, Garth Brooks), Raye refurbished his iconic tunes, including all 16 No. 1s, so that they are not only recognizable to his fans, but they are altogether fresh new versions of his wildly popular songs.

This past April, Raye was invited by the Academy of Country Music to sing at the Route 91 Memorial Event in Las Vegas to remember those affected by the October 2017 tragedy. Now, the Arkansas native is busy promoting his passion project. The album is available for purchase now at collinraye.com. 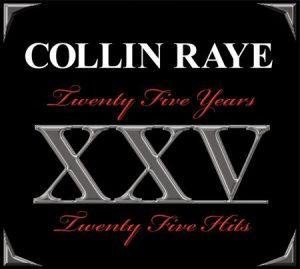 Music editor for Nashville.com. Jerry Holthouse is a content writer, songwriter and a graphic designer. He owns and runs Holthouse Creative, a full service creative agency. He is an avid outdoorsman and a lover of everything music. You can contact him at JerryHolthouse@Nashville.com
Previous Craig Campbell Announces Lineup For Celebrity Cornhole Contest
Next Kris Kristofferson And Ben Haggard Slay Basement East Crowd