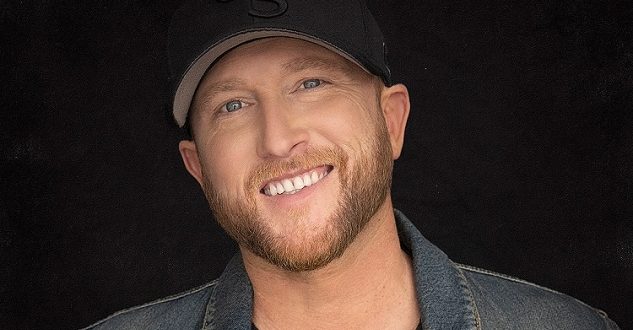 Cole Swindell 'Back Down to the Bar tour, Nashville

Cole Swindell stays at the top of the Billboard country airplay chart for his third consecutive week with his fastest-rising single to date, “She Had Me At Heads Carolina.” The song is his third consecutive multi-week No. 1 single from his fourth album, Stereotype, following “Single Saturday Night” and “Never Say Never” (with Lainey Wilson), and has been a Top 10 most streamed country song for the past 13 consecutive weeks. Additionally, “She Had Me At Heads Carolina,” Swindell’s 12th career No. 1, has nearly 200 million global streams to date and over 360 million audience impressions.

Swindell is nominated for two CMA Award nominations for Musical Event of the Year and Music Video of the Year with Lainey Wilson for his multi-week No. 1 duet single “Never Say Never.” “Never Say Never” was previously his fastest-rising single to date before “She Had Me At Heads Carolina” hit No. 1 on the Billboard country singles chart last week. “The 56th Annual CMA Awards,” will air LIVE from Nashville Wednesday, Nov. 9 (8:00 – 11:00 PM/EST) on ABC.

Look for Swindell at the Ryman Auditorium in November. GET TICKETS HERE.

Music editor for Nashville.com. Jerry Holthouse is a content writer, songwriter and a graphic designer. He owns and runs Holthouse Creative, a full service creative agency. He is an avid outdoorsman and a lover of everything music. You can contact him at JerryHolthouse@Nashville.com
Previous Craig Morgan’s Memoir ”God, Family, Country” Out Tomorrow
Next LISTEN: Toby Keith’s “Oklahoma Breakdown”