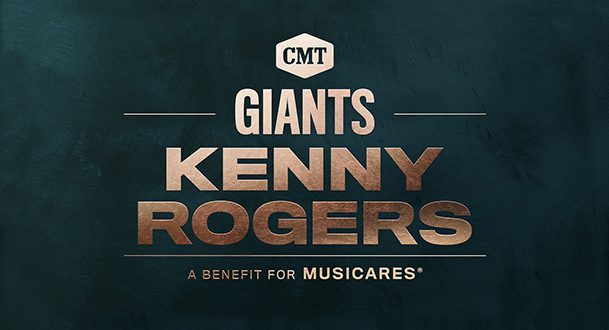 “Kenny Rogers transcended genres and generations with his musical versatility, legendary collaborations and timeless appeal, and we’re honored to pay tribute to his legacy,” shared Margaret Comeaux, executive producer, CMT. “Particularly in these turbulent times, we’ll stop and take a moment to allow the memory of our dear friend Kenny to bring us together and inspire us to lend support to those in the music community who are most in need.” 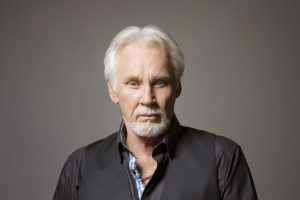 During the special, fans will have the opportunity to honor Rogers’ life and donate directly to MusiCares® COVID-19 Relief Fund, established to provide critical funds directly to the thousands of music creators and industry professionals who have the greatest need due to the Coronavirus pandemic. Half of all funds raised will go directly to the Nashville country community.

“The resilience and strength of the country music community is heartwarming,” said Debbie Carroll, Vice President, Health and Human Services MusiCares.  “Our deepest gratitude to the Rogers Family and CMT for designating MusiCares as the beneficiary of this broadcast.  Their support will help the thousands of music professionals in need of assistance with rent, utilities, food and other basic necessities.  I’m proud to call Nashville home and I’m so fortunate to be a member of this community.”

Viewers can support CMT’s efforts by visiting musicares.org/kennycares and texting KENNYCARES to 41444 during the broadcast to contribute. If you are a member of the music industry and in need of assistance, visit musicares.org.

“Our heartfelt thanks to CMT and the Kenny Rogers estate for supporting MusiCares during these unprecedented times,” said Steve Boom, MusiCares Chair. “Donations from the broadcast will benefit thousands of music creators and industry professionals in desperate need of support. Kenny was very philanthropic throughout his lifetime, and that legacy continues to live on.”

Rogers has a celebrated history with CMT and was honored in 2015 as “Artist of a Lifetime” during the CMT Artists of the Year ceremony. In 2005, he collaborated with close friend Lionel Richie for an episode of “CMT Crossroads” and also appeared alongside Dolly Parton at “CMT 100 Greatest Duets” to sing “Islands in the Stream,” which earned the No. 1 spot on CMT’s prestigious list. The 1983 hit, written by the Bee Gees, reached No. 1 on both Billboard’s pop and country charts and certified Platinum the same year.

Music editor for Nashville.com. Jerry Holthouse is a content writer, songwriter and a graphic designer. He owns and runs Holthouse Creative, a full service creative agency. He is an avid outdoorsman and a lover of everything music. You can contact him at JerryHolthouse@Nashville.com
Previous Toby Keith’s “What’s Up Cuz” Drops Tommorrow
Next WATCH: Andrew Bird’s “Capital Crimes”