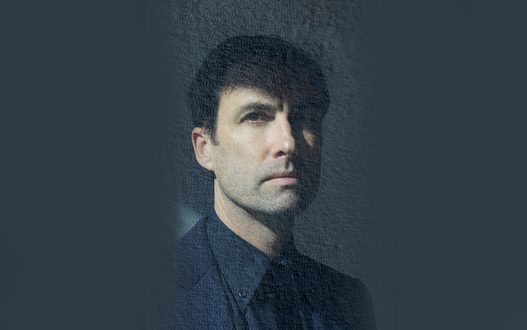 “I wrote Capital Crimes more than a year ago about capital punishment,” says Bird. “For a while they were giving IQ tests to death row inmates. If you scored below 70 your life was spared, above 70 and you were executed. Of course this is absurd and was eventually done away with but the fact that it was in practice for even for a moment is alarming. Lately we find ourselves having these moral arguments, these false choice fallacies that older citizens should sacrifice themselves for the sake of the economy. The government exists to protect and care for its citizens especially those who are most vulnerable, not decide who should be sacrificed. I hope the song handles the issue more eloquently than my prose here. “If I let go of your hand it would be murder” – the things that hold our society together are not really institutions and laws but everyday humanity and compassion. An acceptance that we are all in this together. I thought this was a single-issue song until Matthew Siskin put this video together and made me realize that it’s far more universal than I thought.”

Andrew Bird’s series “Live from the Great Room” debuted on YouTube last week. Twenty-eight episodes in total, the first 14 episodes are available now, while the remaining will be added in the coming weeks. Streamed live over the past 3 years from Andrew’s living room—with the exception of a special SXSW installment last year in front of a live audience—the pioneering series puts artists creative process on display for fans as Bird performs and converses with friends, collaborators and fellow musicians in a candid, intimate setting. The series includes a wide array of artists including Chris Thile, Yola, Matt Berninger, John C. Reilly, Jim James, Lucius, Zach Galifianakis and The LA Philharmonic.

Music editor for Nashville.com. Jerry Holthouse is a content writer, songwriter and a graphic designer. He owns and runs Holthouse Creative, a full service creative agency. He is an avid outdoorsman and a lover of everything music. You can contact him at JerryHolthouse@Nashville.com
Previous CMT Announces “CMT GIANTS Kenny Rogers: A Benefit For MusiCares,”
Next Old Crow Medicine Show Releases Powerful Song & Video