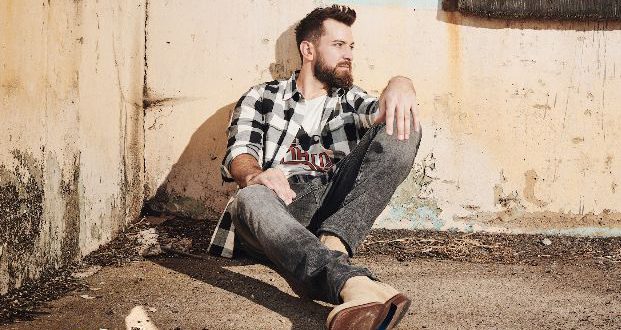 “Growing up listening to country music, The Grand Ole Opry was always the pinnacle of where this crazy dream could take me,” says Bandi. “Seeing all of the people I idolized growing up who have played here and have later gone on to become members, you really just step back and see how much history there is here. To have the opportunity to walk out on that stage is something I will never take for granted and have been looking forward to for many, many years!”

Bandi will step inside the iconic Opry circle days after his redemptive hit, “Man Enough Now,” impacts country radio. The coming-of-age tempo track, written by Bandi along with Jason Massey and Jason Duke, has racked up over 72 million streams and counting.

The St. Louis, Missouri native has been writing songs since high school. He began making the trek to Nashville during his college days at Ole Miss, honing his craft playing small clubs and making the big move to Music City after graduation. Nashville took notice of his passion for storytelling and multi-genre tinged vocals, evidenced by a publishing deal with BMG and a RECORDS label deal, a joint venture label between Barry Weiss and Sony Music Entertainment, in late 2019. He is managed by Wide Open Music. Bandi joined American Idol Season 17 winner Laine Hardy on tour last fall, and is currenlty out with country breakout Matt Stell for dates, January through March with a brand-new EP expected to release in 2020.

Music editor for Nashville.com. Jerry Holthouse is a content writer, songwriter and a graphic designer. He owns and runs Holthouse Creative, a full service creative agency. He is an avid outdoorsman and a lover of everything music. You can contact him at JerryHolthouse@Nashville.com
Previous Attention Black Crowes Fans!
Next Maren Morris Hits The Top Of The Charts