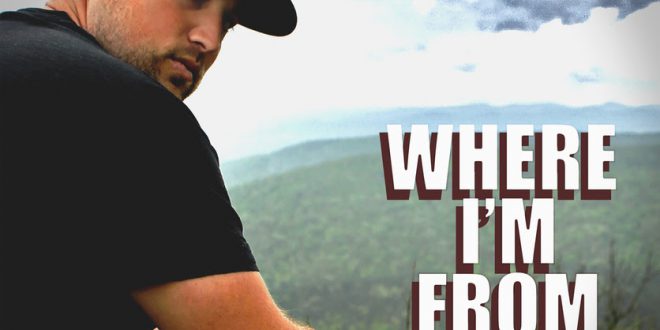 Backroad Records’ recording artist, Charlie Farley, delivers a catchy new song with a downhome message on “Where I’m From,” premiering today on Roughstock. Listed as one of Apple Music’s Hot New Tracks, download and stream “Where I’m From” here .
Written by Charlie Farley, Jared Sciullo and Renee Myers, “Where I’m From” introduces Farley’s upcoming album scheduled for release early next year. The Arkansas native is one of Backroad Records’ fastest rising artists poised to emerge on the country music scene with great new music and an expanded tour schedule in 2018.
ABOUT CHARLIE FARLEY:
DeQueen, Arkansas native, Charlie Farley, has come a long way from making his own mix tapes and now finds himself one of the top streaming artists on the Backroad Records/AJE roster. Consumption of Charlie’s music is in excess of 4 million streams per month across digital radio platforms. His music was a staple on CMT’s most popular show ever, “Party Down South.” His songs mirror the carefree southern lifestyle as popularized by the highly rated show. In addition, his song, “Exposed,” is the theme song for ProPatterns popular fishing show, “Exposed: Pros on Tour,” broadcast on NBC Sports. Charlie appears on compilations and other Average Joes Entertainment releases with sales in excess of 250,000 units.