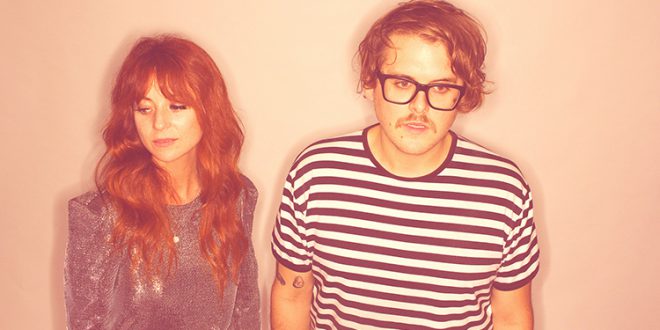 Nashville based surf rockers, *repeat repeat, will perform their 4th Annual Halloween Show At The Crying Wolf. *repeat repeat mixes the sunny swoon of Sixties pop with a dark swirl of Warholian garage rock, to create their own geography. Frontman Jared Corder and vocalist/keys player Kristyn Corder formed the band in 2014 looking well beyond their land-locked borders to mix California surf culture and New York street smarts into the same track list. The band made appearances at some of this summer’s biggest festivals, including Firefly Music Festival and Forecastle Festival . They also just wrapped up some tour dates with Beach Slang and did an in store performance at the Grimey’s New And Pre-Loved Music.

Catch them on October 28, Nashville, TN at the The Crying Wolf (4th Annual HOWL-O-WEEN Show).