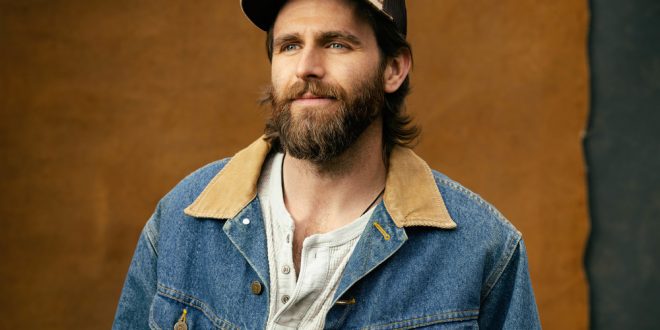 “It just feels really rewarding to not only make music I’m proud of, but also do it in the way I’ve always wanted,” Smith explains. “I wrote every single one of these songs from the heart, and I couldn’t be more thankful that I get to put myself out there like this. When it’s all said and done, this album is special to me because it brings me home.”

In addition to previously released fan-favorites “Colder Than You,” “Cabin In The Woods,” “Mason Jars & Fireflies,” and “Sweet Virginia,” HIGH COUNTRY SOUND features a standout collaboration with GRAMMY nominee Brent Cobb, “Catch Me If You Can” (listen above).

Music editor for Nashville.com. Jerry Holthouse is a content writer, songwriter and a graphic designer. He owns and runs Holthouse Creative, a full service creative agency. He is an avid outdoorsman and a lover of everything music. You can contact him at JerryHolthouse@Nashville.com
Previous Jake Worthington Signs With Big Loud
Next LISTEN: Parker Millsap’s “In Between”