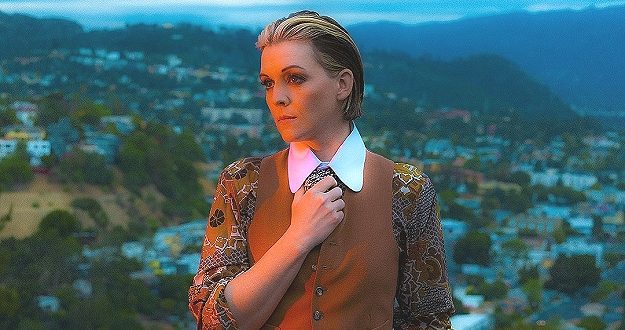 Brandi Carlile is expanding expands her “Beyond These Silent Days” summer tour with many new stops. Special guests featured on the tour include Allison Russell, Ani DiFranco, Brittany Howard, Celisse, Indigo Girls, Katie Pruitt, Lake Street Dive, Lucius and Sarah McLachlan, with additional names to be announced. Carlile is performing two shows at the Ascend Amphitheatre on July 8th and 9th. Get tickets HERE.
Artist pre-sale will begin next Thursday, February 24 at 10:00am local time with general on-sale following Friday, February 25 at 11:00am local time.
The tour continues another landmark year for Carlile, who is nominated for another five awards at the 64th Annual GRAMMY Awards: Record of the Year (“Right On Time”), Song of the Year (“Right On Time” and “A Beautiful Noise” performed by Carlile and Alicia Keys), Best Pop Solo Performance (“Right On Time”) and Best American Roots Performance (“Same Devil” with Brandy Clark). The live awards ceremony will be broadcast Sunday, April 3 at 8:00pmET/7:00pm CT on CBS
Produced by Dave Cobb and Shooter Jennings, In These Silent Days was inspired by the mining of Carlile’s own history while writing last year’s #1 New York Times Best Selling memoir, Broken Horses (Crown), and conceived of while she was quarantined at home with longtime collaborators and bandmates Tim and Phil Hanseroth. The ten songs chronicle acceptance, faith, loss and love and channel icons like David Bowie, Freddie Mercury, Elton John and Joni Mitchell—the latter two who, by some sort of cosmic alignment of the stars, have turned out to be close friends in addition to being her biggest heroes and inspirations.

Music editor for Nashville.com. Jerry Holthouse is a content writer, songwriter and a graphic designer. He owns and runs Holthouse Creative, a full service creative agency. He is an avid outdoorsman and a lover of everything music. You can contact him at JerryHolthouse@Nashville.com
Previous Lauren Alaina’s Dream Comes True
Next Willie Jones Visits With Margaret Allen Middle School