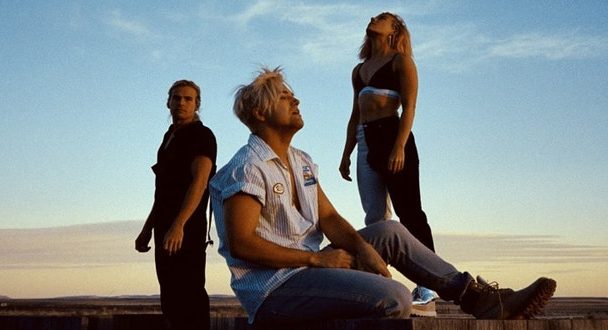 The Band Perry has sold more than two and a half million albums, 13 million singles and morphed from country to pop. The genre bending band brought another side to their new single “The Good Life” to light with the release of the its music video – watch above. The Janell Shirtcliff-directed visual walks the fine line between darkness and light, using hazy and euphoric imagery along the way.

“The Good Life” was written by Kimberly, Neil and Reid Perry & Owen Thomas with production by ARTRAT – dropped earlier this month.

The band will embark on The Good Life tour this fall beginning October 12 in Charlotte, NC and hitting more than 20 cities before concluding in Nashville at the Cannery Ballroom on November 14. While on the road, fans can expect to hear new tracks from the band’s forthcoming album, which they will continue to roll out into 2020.

Music editor for Nashville.com. Jerry Holthouse is a content writer, songwriter and a graphic designer. He owns and runs Holthouse Creative, a full service creative agency. He is an avid outdoorsman and a lover of everything music. You can contact him at JerryHolthouse@Nashville.com
Previous Madison Kozak Releases Debut Single “First Last Name”
Next Randy Travis Visits Metro Nashville Animal Care & Control