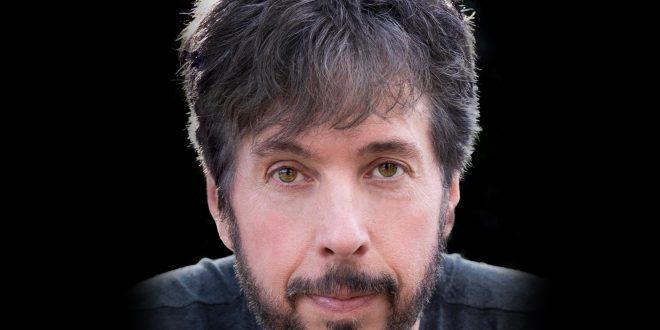 Skip Ewing premiered Wyoming, the video and title cut single from his new album today. The “Wyoming” video was shot by Skip’s wife, western photographer Linda Ewing. They didn’t have to go far to capture amazing outdoor scenes of mountains, rivers and wildlife, as those sights are actually directly outside their home in western Wyoming. Production was delayed after a freak snowstorm dumped eight inches of snow and ice and knocked out power in their county for an entire day last week.

After an enviable career as an artist who enjoyed hits like “Your Memory Wins Again,” “The Gospel According to Luke,” and “It’s You Again” and #1 hits as a songwriter including Collin Raye’s “Love, Me,” Kenny Chesney’s “You Had Me From Hello” and Clint Black’s “Something That We Do,” Skip followed his heart west to Wyoming. In 2013, he sold everything he owned except his instruments and some art and left Nashville to study and work with horses and horsemanship full-time, a pursuit he describes as “a spiritual journey home.”

By the summer of 2018, Ewing was in one of the most creative seasons of his life. Encouraged by his new wife, a powerful journey, and an even greater passion for genuine connection and communication, Skip refocused on his musical artistry. The result of that dedication is his new album Wyoming, and a redefinition of Skip Ewing as a musical artist.

Music editor for Nashville.com. Jerry Holthouse is a content writer, songwriter and a graphic designer. He owns and runs Holthouse Creative, a full service creative agency. He is an avid outdoorsman and a lover of everything music. You can contact him at JerryHolthouse@Nashville.com
Previous WATCH: Luke Combs New Video “Lovin’ On You”
Next Elizabeth Cook Releases “Aftermath”