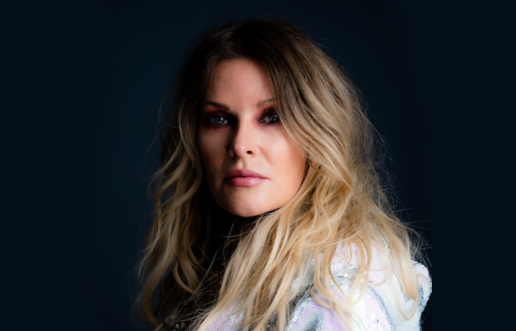 Elizabeth Cook’s album, Aftermath, is out now on Agent Love Records/Thirty Tigers. Produced by Butch Walker, Aftermath is an album about survival and resilience. The twelve songs—all written by Cook—address life’s most fundamental and difficult subjects including heartbreak, addiction, death and resurrection. Created following a period of significant loss and pain, the album chronicles Cook’s journey through a personal hell and how she made her way back.

In addition to her musical career, Cook is also the host of “Upstream with Elizabeth Cook,” a new fishing and interview show on the Opry’s Circle TV network, and has hosted her regular “Elizabeth Cook’s Apron Strings” show on SiriusXM’s Outlaw Country channel for the past 10 years. Cook is a cast-member of Adult Swim’s animated series, “Squidbillies” and has performed at the Grand Ole Opry over 400 times since her debut in 2000. Originally from Florida and now based in Nashville, she has toured extensively across the world and collaborated with several iconic artists including Patty Loveless, Buddy Miller, John Prine and Dwight Yoakam.

Music editor for Nashville.com. Jerry Holthouse is a content writer, songwriter and a graphic designer. He owns and runs Holthouse Creative, a full service creative agency. He is an avid outdoorsman and a lover of everything music. You can contact him at JerryHolthouse@Nashville.com
Previous WATCH: Skip Ewing Premieres “Wyoming“
Next 2020 Americana Honors & Awards Show Canceled