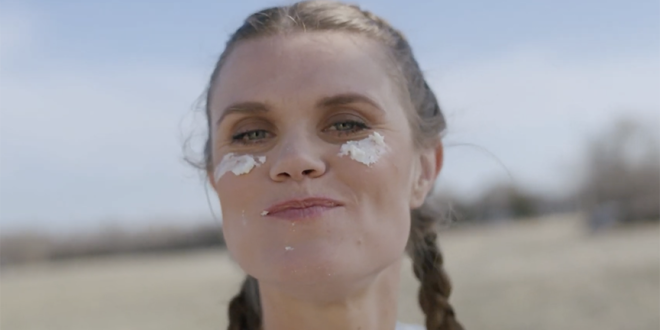 The official music video for award-winning songwriter Nicolle Galyon’s new song, “younger woman.,” is out now. Directed by Claire Schaper, the video was filmed in Galyon’s hometown of Sterling, Kansas. (Watch above)
Written by Galyon and Hillary Lindsey, “younger woman.” is from Galyon’s debut album, firstborn, which was released on her own label, Songs & Daughters. A striking personal statement, firstborn tells Galyon’s life story in song form. From her humble beginnings that lead her towards a life of overachieving, to grappling with knowing only half of her family tree, to the constant juggle between motherhood and career and everything in between. The project is a musical memoir of Galyon’s life.

Music editor for Nashville.com. Jerry Holthouse is a content writer, songwriter and a graphic designer. He owns and runs Holthouse Creative, a full service creative agency. He is an avid outdoorsman and a lover of everything music. You can contact him at JerryHolthouse@Nashville.com
Previous Acme Feed & Seed Reveals Dolly Parton Mural
Next Adam Hood Makes His Opry Debut