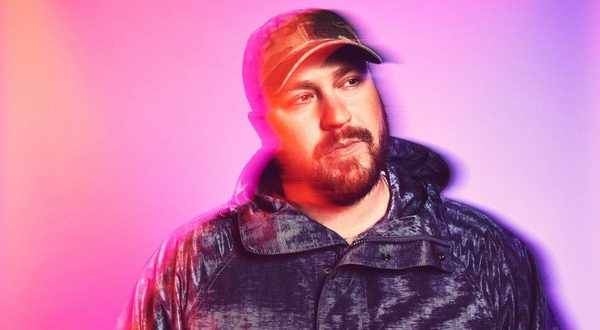 Mitchell wrote “Horsehoes and Hand Grenades” with his longtime friend and frequent co-writer Dallas Wilson. The video was filmed in Centerville, Tenn. last month with ACM nominated director Peter Zavidil. “This song is about getting so close to something but not actually getting it,” shared Mitchell. “Working hard but possibly never attaining it. It was a late night write with my buddy Dallas while we were just hanging out, drinking wine, having fun, and playing riffs and the lyrics just spun out.”

Mitchell wrote or co-wrote all eight songs on The Low Light Sessions. The collection is from Mitchell’s vault of music that he’s held close for years. The tracks are meaningful, heavy on the songwriting, and memories, adding range and new perspectives to his catalog. The project is a reflection of who he was several years ago with the track sequencing in timeline order to where he is now. Many of the songs were penned four or more years ago, with the exception of the devotional, “The Way You Are,” written for his now-fiancé, Meghan Patrick.

“‘The Low Light Sessions’ has been a project I’ve dreamed of doing for a long time!,” said Mitchell. “I hope it takes you on a cinematic journey of the last six years of my life. I hope everyone can find their story in mine.”

Music editor for Nashville.com. Jerry Holthouse is a content writer, songwriter and a graphic designer. He owns and runs Holthouse Creative, a full service creative agency. He is an avid outdoorsman and a lover of everything music. You can contact him at JerryHolthouse@Nashville.com
Previous Americanafest Announces First Round Of 2022 Performers
Next LISTEN: Kolby Cooper’s “Breaking News”