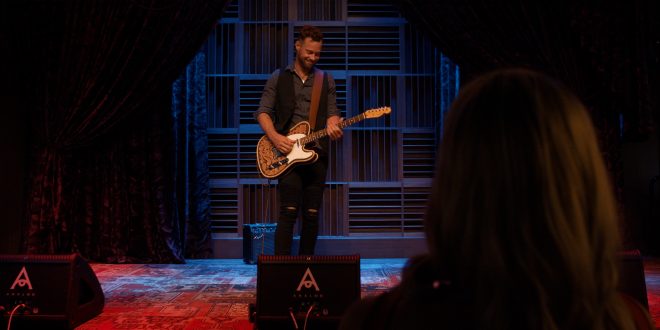 Lewis Brice celebrates love in his new single “It’s You.” (Watch video above) The song was co-written by Brice with Ben Simonetti and Niko Moon and co-produced by Lee Brice and Simonetti. The single has been one of Brice’s most successful to date, amassing more than 15 million streams since its release.

The song’s sweet sentiment effortlessly comes to life in the intimate video which features Brice’s girlfriend, Denelle Manzer. The video was directed by Chase Lauer and Becca Heup at the Analog at the Hutton Hotel in Nashville. 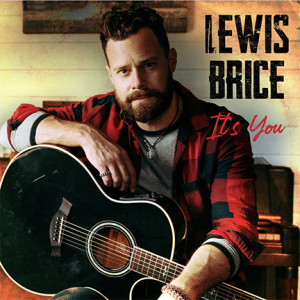 “When I envisioned the video for ‘It’s You’ in my head, I saw something simple and sweet, no big crowds or anything over the top,” shared Brice. “This song is a personal one and has a lot of meaning to me so it was important that the video stayed true to the message of the song. I don’t need anything else, it’s you I need.”

“It’s always so much fun to get in the studio and work with my brother on his music,” said Lee Brice. “I’m proud of ‘It’s You’ and how well it has done and was honored to co-produce it with Ben Simonetti. It’s such a special song that comes from the heart”.

“It’s You” has seen tremendous streaming success, in addition to garnering more than 15 million streams, the single has been added to key country and all-genre playlists, most recently Amazon’s Country Heat. Additionally, the single has spent four weeks on the Spotify Daily Viral 50 Charts and three weeks on the Spotify Weekly Viral 50 Charts, garnering around 870k streams weekly across all streaming services. The love song was co-written by Brice with Ben Simonetti and Niko Moon.

Music editor for Nashville.com. Jerry Holthouse is a content writer, songwriter and a graphic designer. He owns and runs Holthouse Creative, a full service creative agency. He is an avid outdoorsman and a lover of everything music. You can contact him at JerryHolthouse@Nashville.com
Previous Brandy Clark Celebrates Anniversary Of “Your Life is a Record”
Next ACM Awards Coming Back To Nashville!