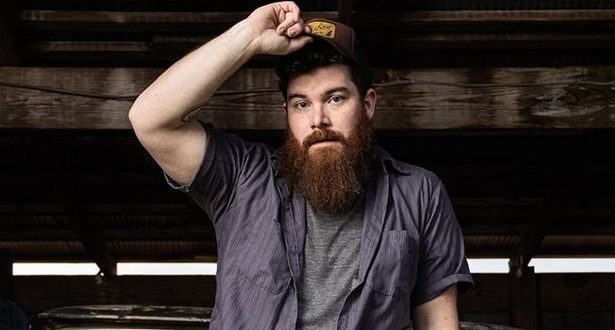 Continuing a year of impressive firsts, from his first ACM Award win for Song of the Year (as a co-writer on Lainey Wilson’s Gold-certified No. 1 hit “Things A Man Oughta Know”) to the first glimpse at his forthcoming concept project via lead single “Mary Wanna,” singer-songwriter Jason Nix continues to build momentum as an artist in his own right today, June 17, with the first music video off the project (watch above.)

“I didn’t grow up with cable, so I never got to watch music videos. That made hearing my music behind one even more special for me,” the Nashville-born and South Mississippi-raised singer-songwriter shared with CMT of the video directed by Caitlin McNaney and shot/edited by Corey Miller. “I hope that it makes people interested in what’s coming next for these characters. We dropped a couple of Easter eggs in this video that will make more sense as we release more music!”

Released in May as the first introduction to the EP Nix plans to release in the coming months via Jody Williams Songs/Warner Chappell Music, ‘Mary Wanna’ is a windows-down, singalong tribute to the renegade title character and all the women living life on their own terms that she represents.

“‘Mary Wanna’ is the song that got my wheels turning again on releasing music as a solo artist. I love the way it makes me feel,” reflects Nix of the track produced by Chip Matthews. “I’ve always wanted to do a concept album and ‘Mary Wanna’ paints a very clear picture of what Mary’s role will be in this story. She’s a rebel who feels trapped by her parents’ idea of who she should be; she feels smothered by her community’s expectations of how a young woman should act. She is desperately looking for the freedom to find out who she is, even if it means breaking some hearts along the way.”

Music editor for Nashville.com. Jerry Holthouse is a content writer, songwriter and a graphic designer. He owns and runs Holthouse Creative, a full service creative agency. He is an avid outdoorsman and a lover of everything music. You can contact him at JerryHolthouse@Nashville.com
Previous Carly Pearce to Host ACM Honors Show at Ryman
Next NASCAR Returns To Nashville!